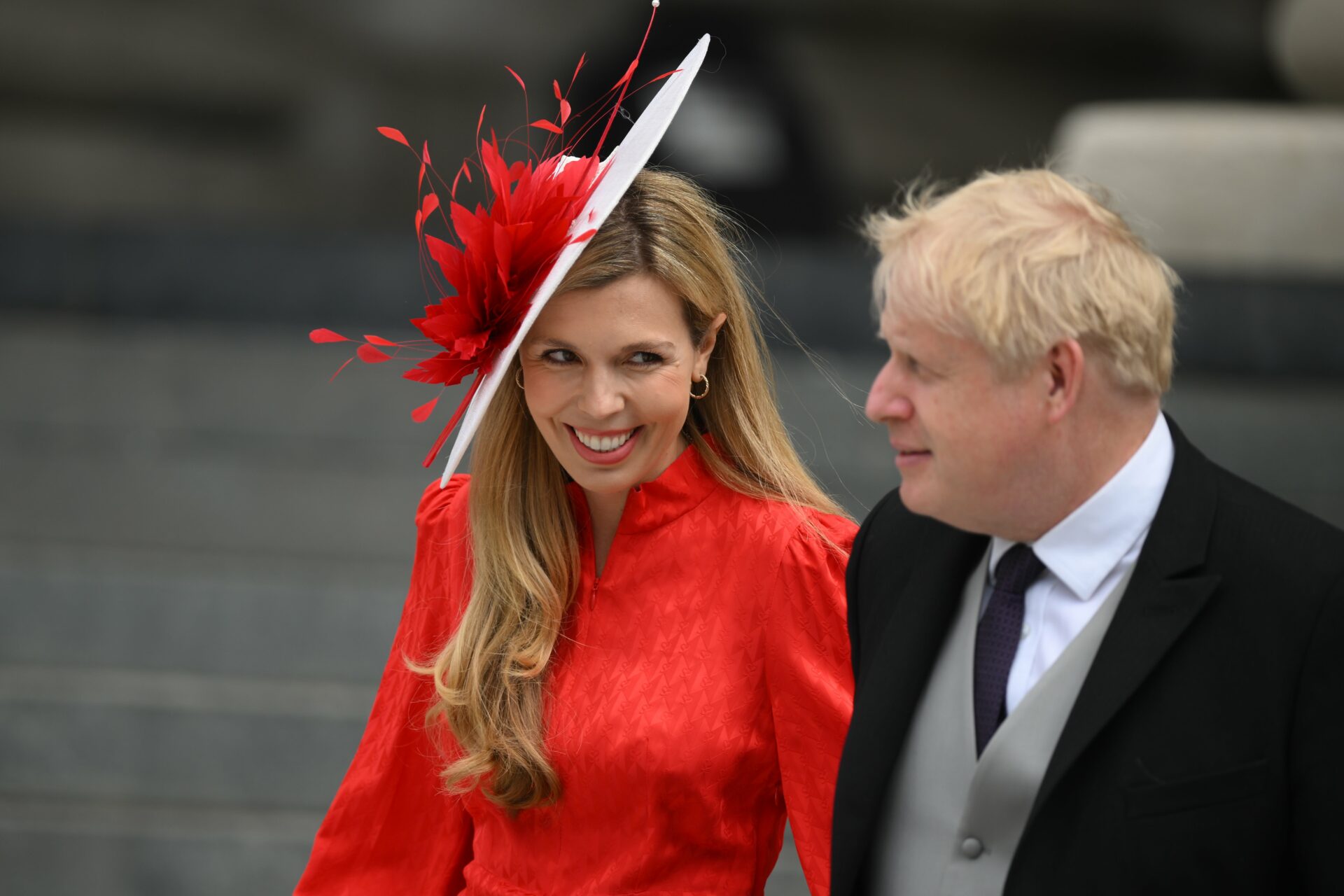 Angela Rayner has challenged Simon Case, the cabinet secretary, about his role in the prime minister’s alleged attempts to secure highly paid jobs for his now-wife, Carrie Johnson.

The deputy Labour leader has written to Case, a former private secretary to Prince William, to ask whether he played a personal role in trying to get Carrie Johnson a job at the Prince’s charity, the Royal Foundation, as reported this week.

Global Survey: 87% of IT Decision-Makers Are Rethinking...

Billionaire tax scandal: Rather than address a rotten...