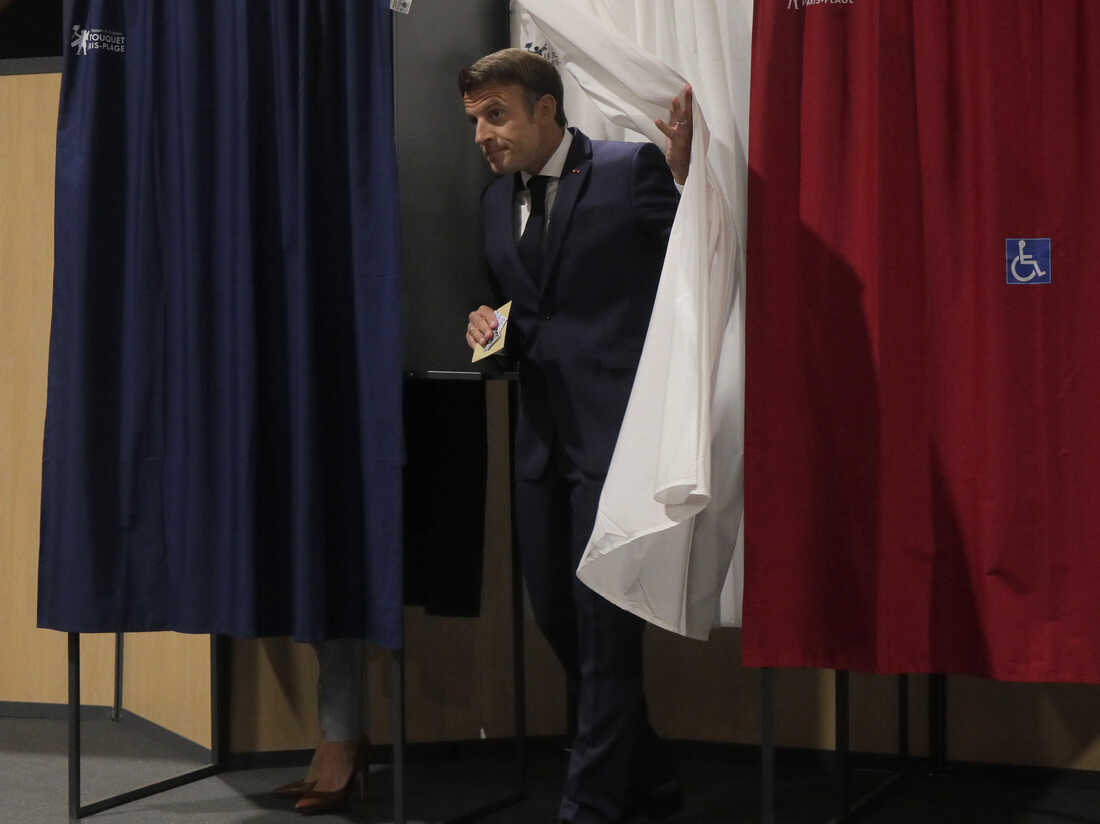 Macron to address France as he loses control of parliament

Emmanuel Macron is to make a TV address to France on Wednesday night, as he faces the biggest crisis of his career and unprecedented political deadlock after losing control of parliament.

Since Macron’s centrist grouping fell more than 40 seats short of an absolute majority in parliament elections on Sunday, he has been urgently meeting opposition leaders to determine how to build potential alliances.

Some Afghan allies will be left behind, UK...