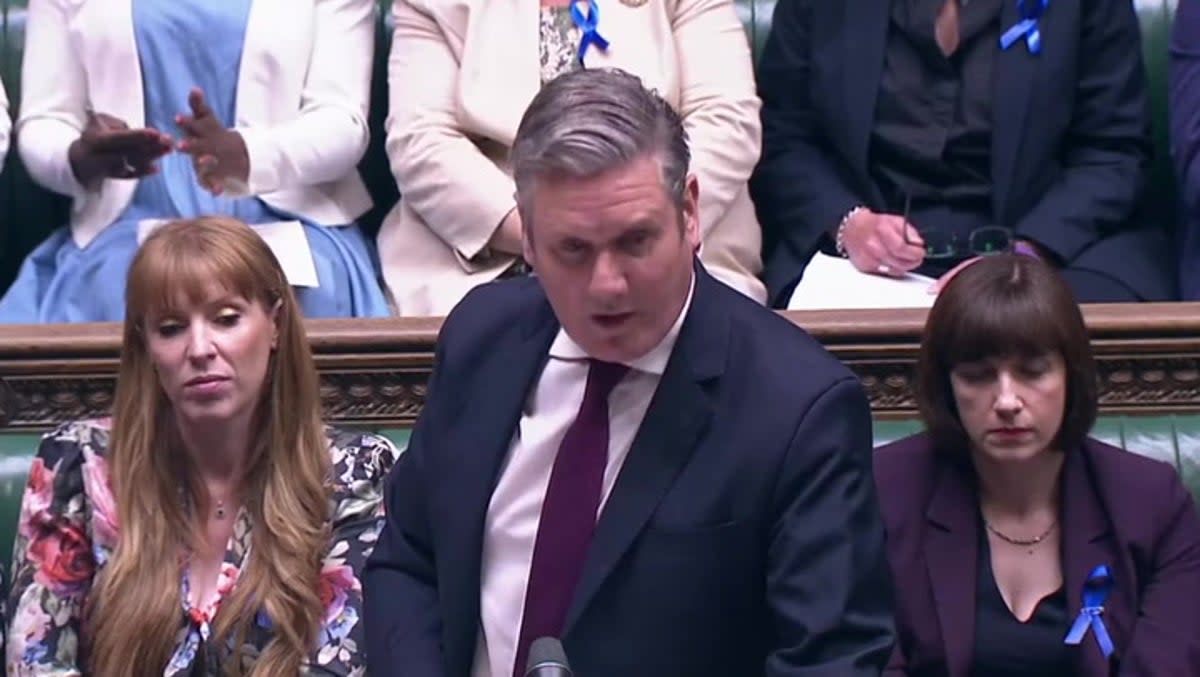 Keir Starmer has accused Boris Johnson of being more interested in “blaming everyone else” rather than expending any effort to resolve rail strikes, as the Labour leader repeatedly lambasted the prime minister for not doing his job.

Directly taking on government attempts to portray Labour as complicit in the rail stoppages because of the party’s union links, Starmer used prime minister’s questions to instead portray Johnson as self-interested and passive.

Outrage in Myanmar after activist allegedly tortured to...

Provide social care on par with education or...