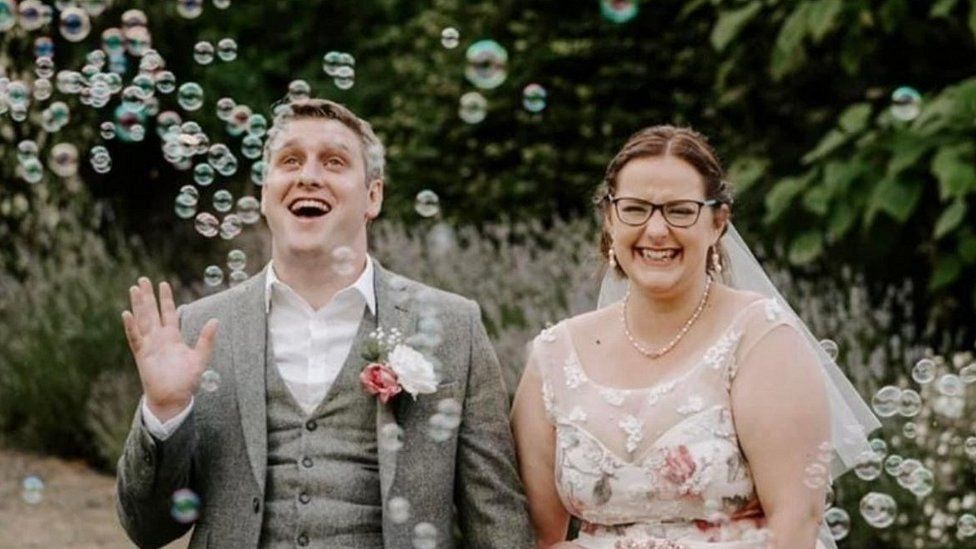 Ex-soldier jailed for murdering couple in Somerset after parking dispute

A former soldier who murdered his nextdoor neighbours with a commando dagger after a dispute over parking has been told he will serve at least 38 years in prison before being considered for parole.

Collin Reeves carried out a “deliberate and brutal” attack on Jennifer and Stephen Chapple at their home in the Somerset village of Norton Fitzwarren while their two children slept upstairs, moments after his wife had told him she wanted a trial separation.

Battling Cloud Complexity: How to manage and optimise costs of the public cloud

Podcast: The legacy and modern apps that drive object storage

No 10 says vaccine hesitancy is low in UK, amid Bolton concerns