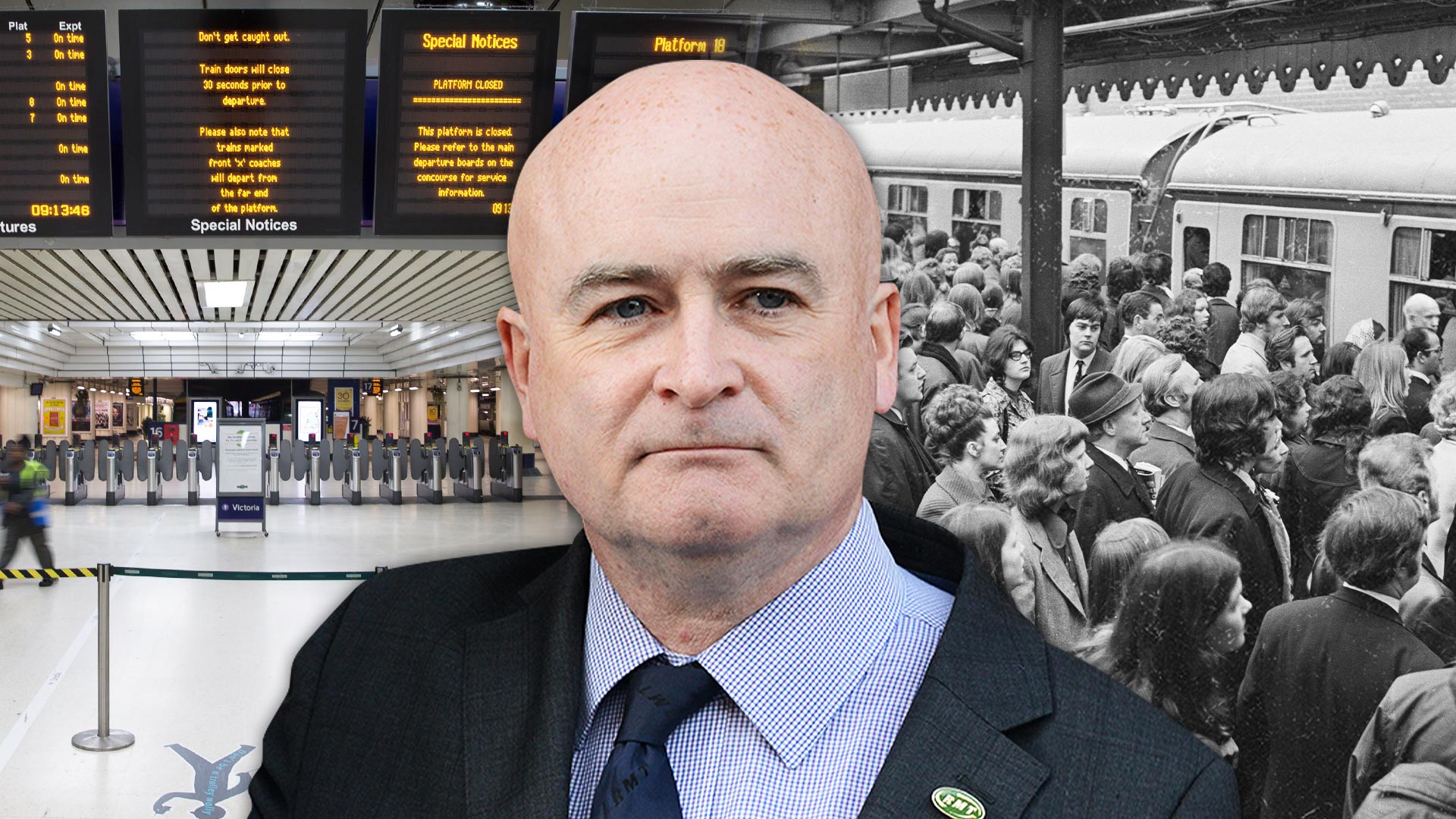 The PM and his transport secretary pose as bystanders while millions of Britons suffer. They could intervene. But they have no will and no plan

This week has left the country drained after government ministers reverted to divisive political playbooks last seen in the 1970s and early 1980s.

The Liberal Democrats are against the rail strikes and if a summer of discontent is not to turn into a winter of discontent and full-on stagflation, ministers must step back from the brink.

Zvilo Promotes a Sustainable Future and Commits to UN’s SDGs

Covid linked to 33-fold increase in risk of pulmonary embolism