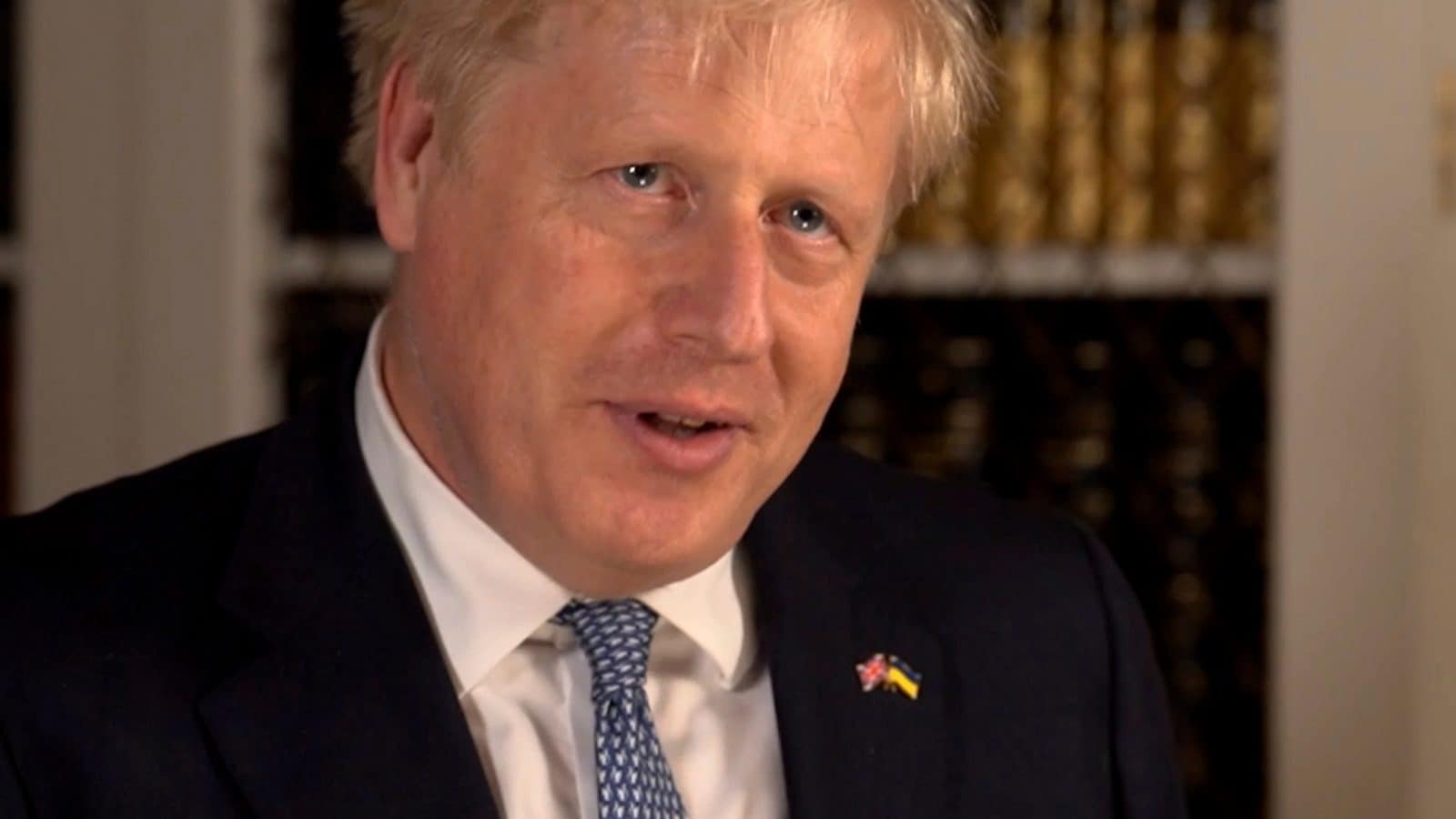 While picketers receive support, it’s quiet on the roads, and the train to Preston is running late as usual

Assembling their picket line outside Manchester Piccadilly station at 6am on Tuesday, the striking rail workers wondered if they would receive a hostile reaction from those inconvenienced. But instead of abuse they received toots of support from passing buses and taxis, while cyclists rang their bells.

“Passengers who use our railways day in, day out support us. They know that most of us are not on the inflated wages you see thrown about by rightwing commentators and newspapers,” said Clayton Clive, the RMT branch secretary for Manchester. About 950 of his 1,500 members had downed tools for the day, he said, a turnout of 63%.

Norwegian recruiters struggle to keep up with demand for IT specialists

OnlyFans to ban adult material after pressure from payment processors

Fears over Biden inauguration security mount after US...