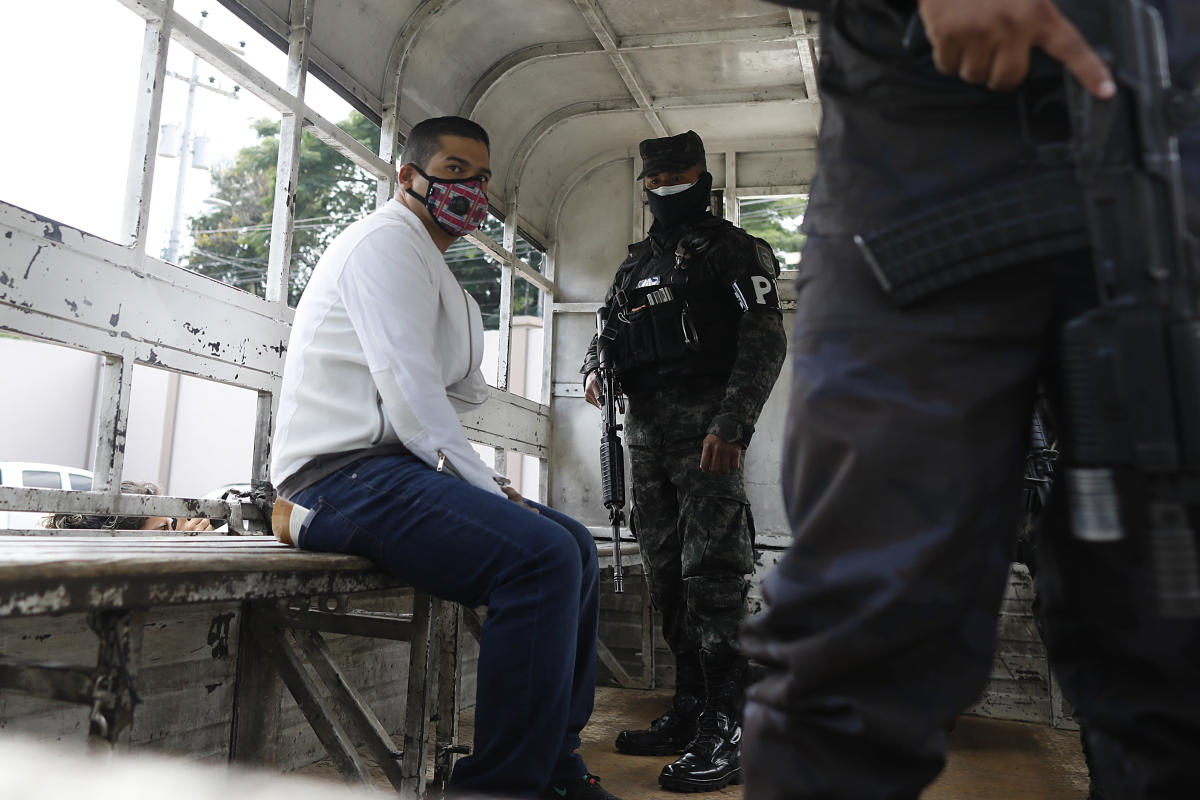 A US-trained former Honduran army intelligence officer who was the president of an internationally financed energy company has been sentenced to 22 years and six months for the assassination of the Indigenous environmentalist Berta Cáceres.

Cáceres, winner of the Goldman prize for environmental defenders, was shot dead by hired hitmen on 2 March 2016, two days before her 45th birthday, after years of threats linked to her opposition of the 22-megawatt Agua Zarca dam on the Gualcarque River.

Nina Lakhani is author of Who Killed Berta Cáceres? Dams, Death Squads, and an Indigenous Defender’s Battle for the Planet

‘It’s ridiculous’: shock as some UK grocery prices rise by more than 20%

Thousands of British students in limbo with post-Brexit visa chaos