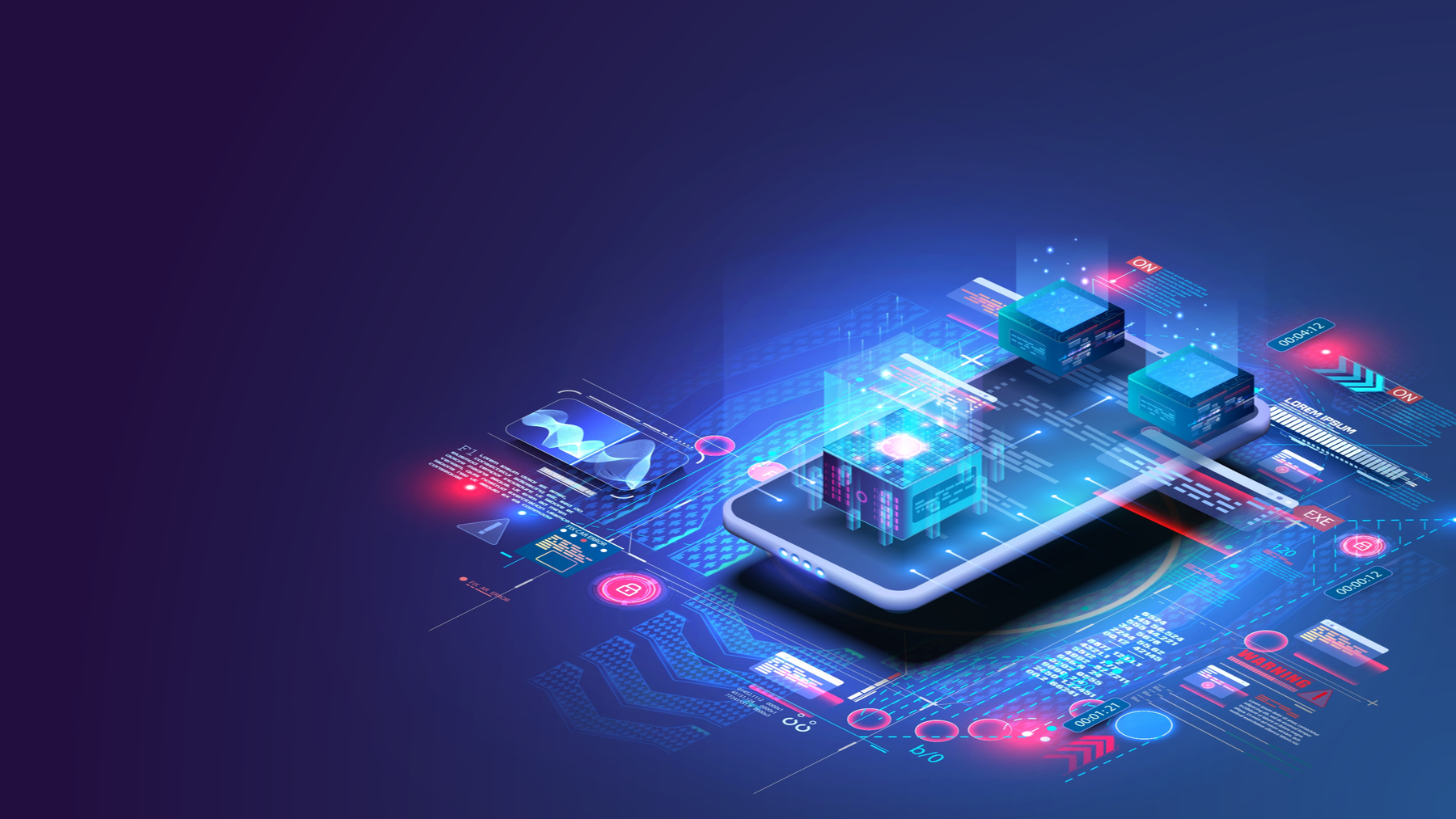 There are now more than six million active open banking users in the UK, with data showing the rate of adoption has maintained the momentum built up earlier this year.

It means there are an additional one million open banking users since January when the Open Banking Implementation Entity (OBIE) last published figures.

Since the Open Banking directive – sometimes known as PSD2 – came into force in January 2018, the UK’s biggest banks have been forced to make their data available in a more standardised format.

This has allowed third-party developers to use open APIs to build applications around financial services, such as a chatbot that tracks a consumer’s spending at a separate institution.

It has also opened up account-to-account payments, which remove the need for third-party intermediaries.

The OBIE, which creates software standards and industry guidelines for UK retail banking, said that last month there were a record one billion API calls – a key metric for showing the level of activity in the industry.

The latest figures show that businesses and consumers made five million payments using open banking technology in May 2022 – up from the nearly four million recorded in January.

“Once again this demonstrates that consumers and small businesses are reaping the rewards of using open banking to keep on top of expenditure and daily budgeting, cut card-processing costs, and shop around for better financial products and services,” said David Beardmore, ecosystem development director at the OBIE.

Open banking was first introduced in 2017 by the Competition and Markets Authority to increase innovation in the banking market and reduce the stranglehold that the UK’s nine largest banks previously had over financial data.

While some in the industry believe open banking got off to a bumpy start, others view it as a catalyst for a wave of fintech startups that have built innovative businesses off the back of open financial APIs.

Fintech has gone on to become the UK’s dominant technology sector, with startups attracting $11.6bn in capital and outpacing the rest of Europe in 2021.

“The latest milestone is fantastic news for the entire open banking community,” said Maria Palmieri, director of public policy at Yapily, an open banking infrastructure company. “The open banking revolution will transform the way people and businesses control and manage their financial lives.”

Palmieri added: “We look forward to working with the OBIE and government to maintain this momentum and supercharge further adoption including the development of a forward-looking open finance framework and a clear governance structure for future regulation in order for the industry to keep up this momentum.”