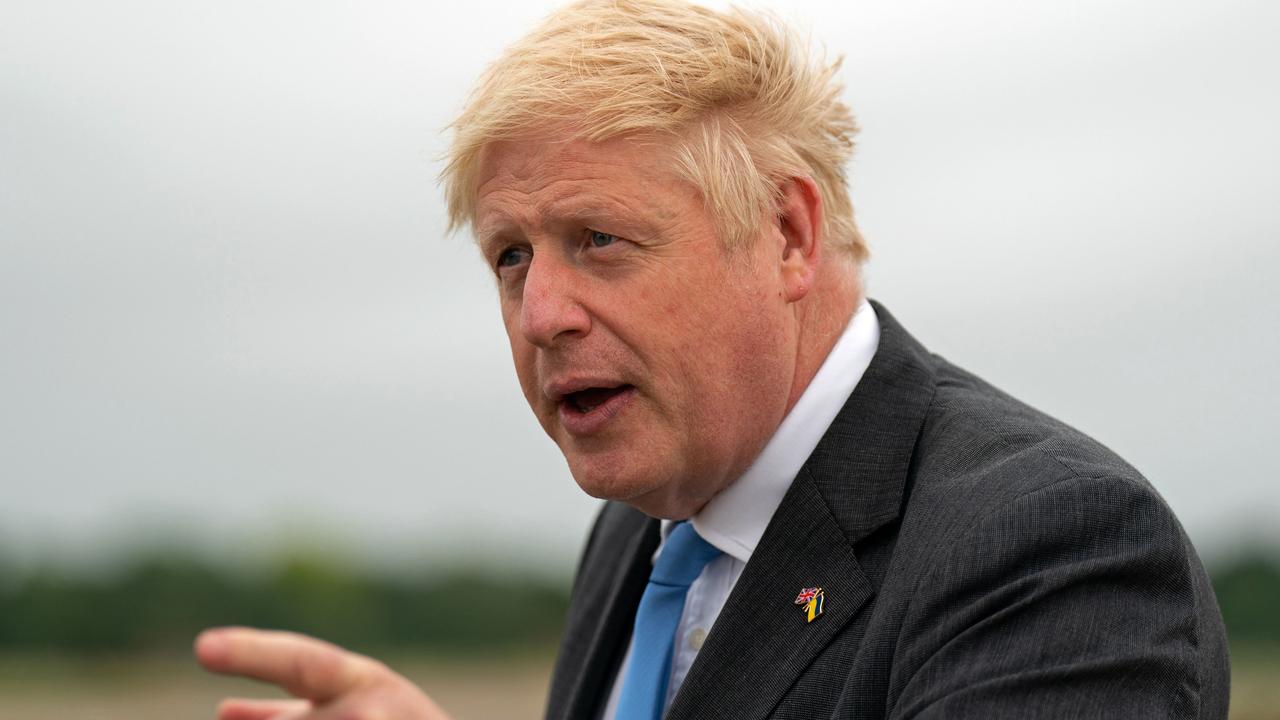 Boris Johnson was admitted to hospital for what No 10 said was a minor and routine operation on his sinuses.

The prime minister was put under general anaesthetic and is now resting at home, with Dominic Raab, as deputy prime minister, put in charge of taking any significant decisions while he recovers.

How to give your niche business an online presence

Friday briefing: No dancing around it – young...