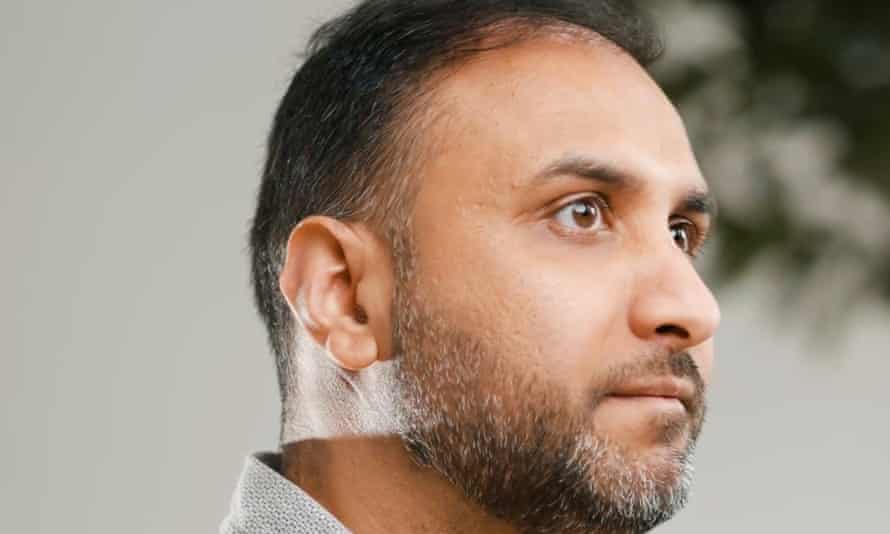 Black and Asian UK workers say they are held back at work by bias, survey finds

Large majorities of black and Asian workers believe they have been overlooked for employment opportunities, including promotion, because of their identity, according to research, with some citing their hairstyles and not drinking alcohol as key factors.

Seventy-one per cent of employees from a black background reported feeling overlooked for opportunities owing to their identity; 66% from Asian backgrounds and 65% of those who identified as LGBTQ+ also had the same experience.

Russia-Ukraine war: what we know on day 20 of the Russian invasion

‘Painted by a madman’: The Scream graffiti reveals Munch’s state of mind

‘They said they’d mutilate and kill me,’ says...