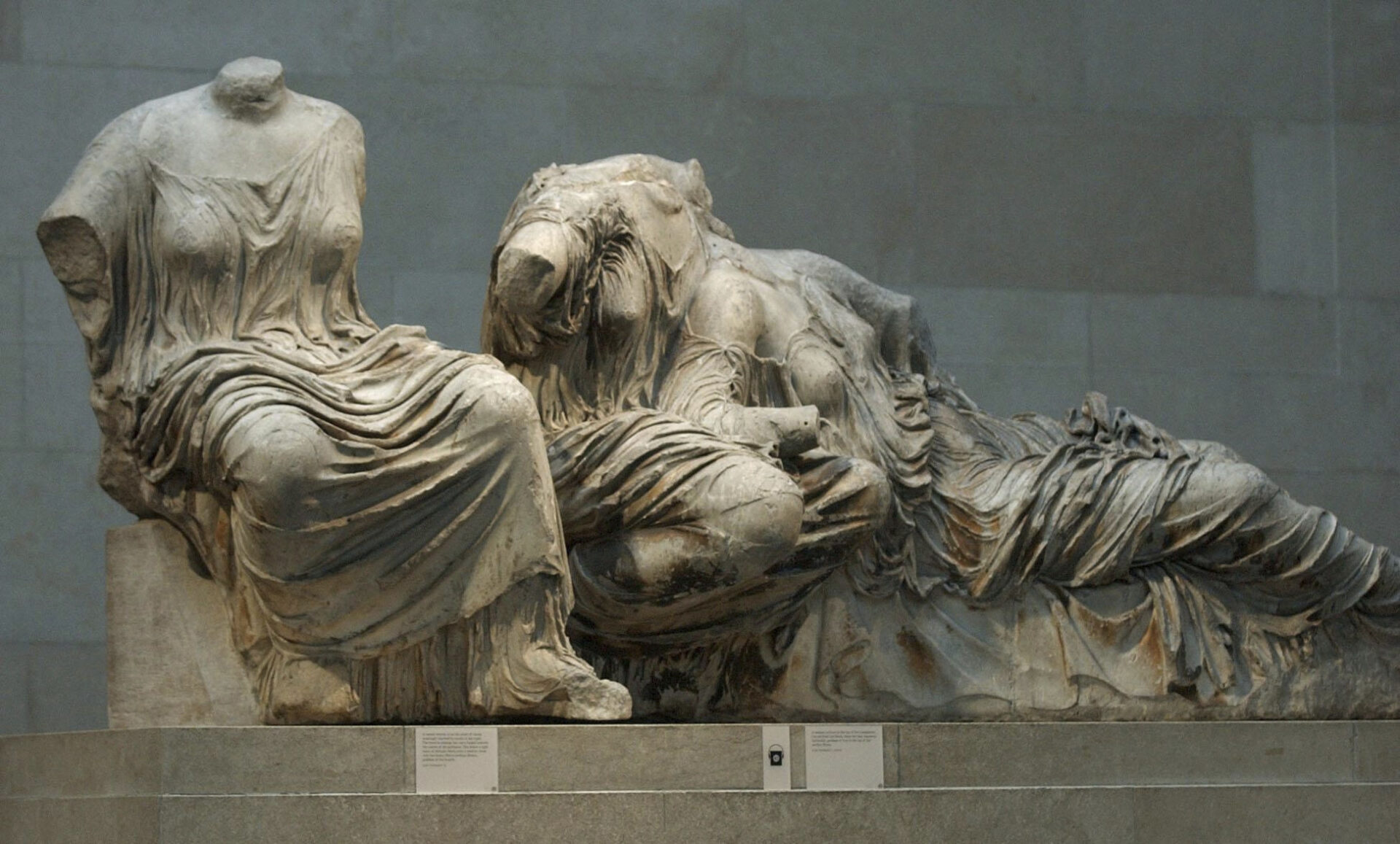 More MPs and peers have expressed support for the repatriation of the Parthenon marbles to Greece as protesters in London mark the 13th anniversary of the opening of the Athens museum where they believe they belong.

Calls for the reunification of the antiquities, removed by Lord Elgin from the Acropolis in controversial circumstances more than 200 years ago – and regarded as vital to the nation’s cultural memory – mounted on Saturday with six UK lawmakers telling the Greek daily, Ta Nea, that restitution was the only proper thing to do. The British Museum acquired the sculptures from the diplomat in 1816.