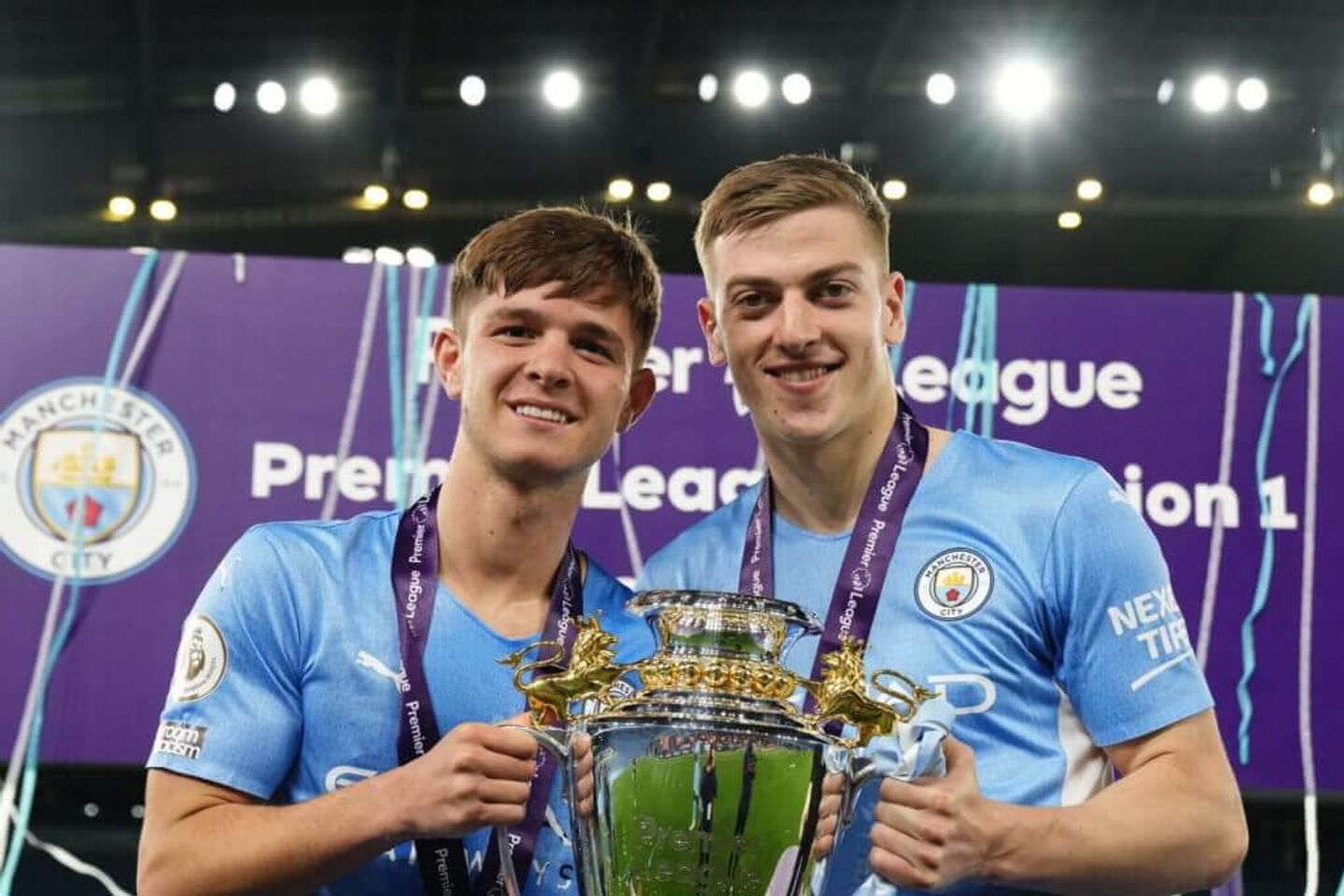 UN officials have called on the United Arab Emirates to immediately release a British businessman who has been detained in the country since 2008.

The UN’s working group on arbitrary detention has ruled that Ryan Cornelius has been held arbitrarily in the UAE since 2008 when he was arrested at Dubai airport. He has contracted tuberculosis while in detention.

‘A one-sided witch-hunt’: angry Trump lashes out at January 6 hearings

Businesses are Failing to Leverage Mobile Tech to...

Government gets updated powers to intervene on tech-related...