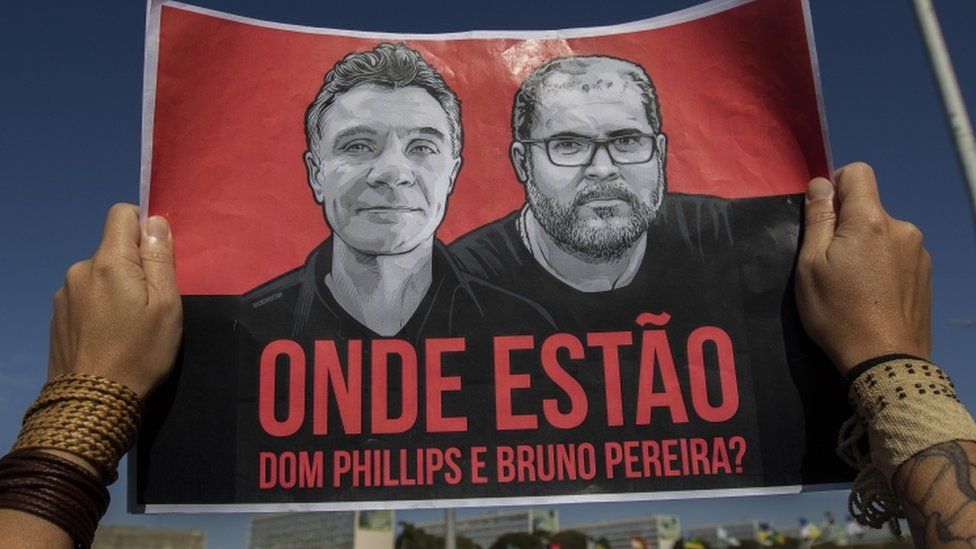 • There is a war on nature. Dom Phillips was killed trying to warn you about it

Two men arrested for the murder of British journalist Dom Phillips and Indigenous advocate Bruno Pereira did not act on orders from above, the Brazilian police said on Friday, in an attempt to play down concerns their killing was carried out at the behest of an organised crime group.

Their bodies were found on Wednesday after an 11-day search along the banks of the Itaquaí river. They had been buried by the killers in a densely forested area two hours from the nearest town.

New Research Shows Only Half of Organizations Worldwide...