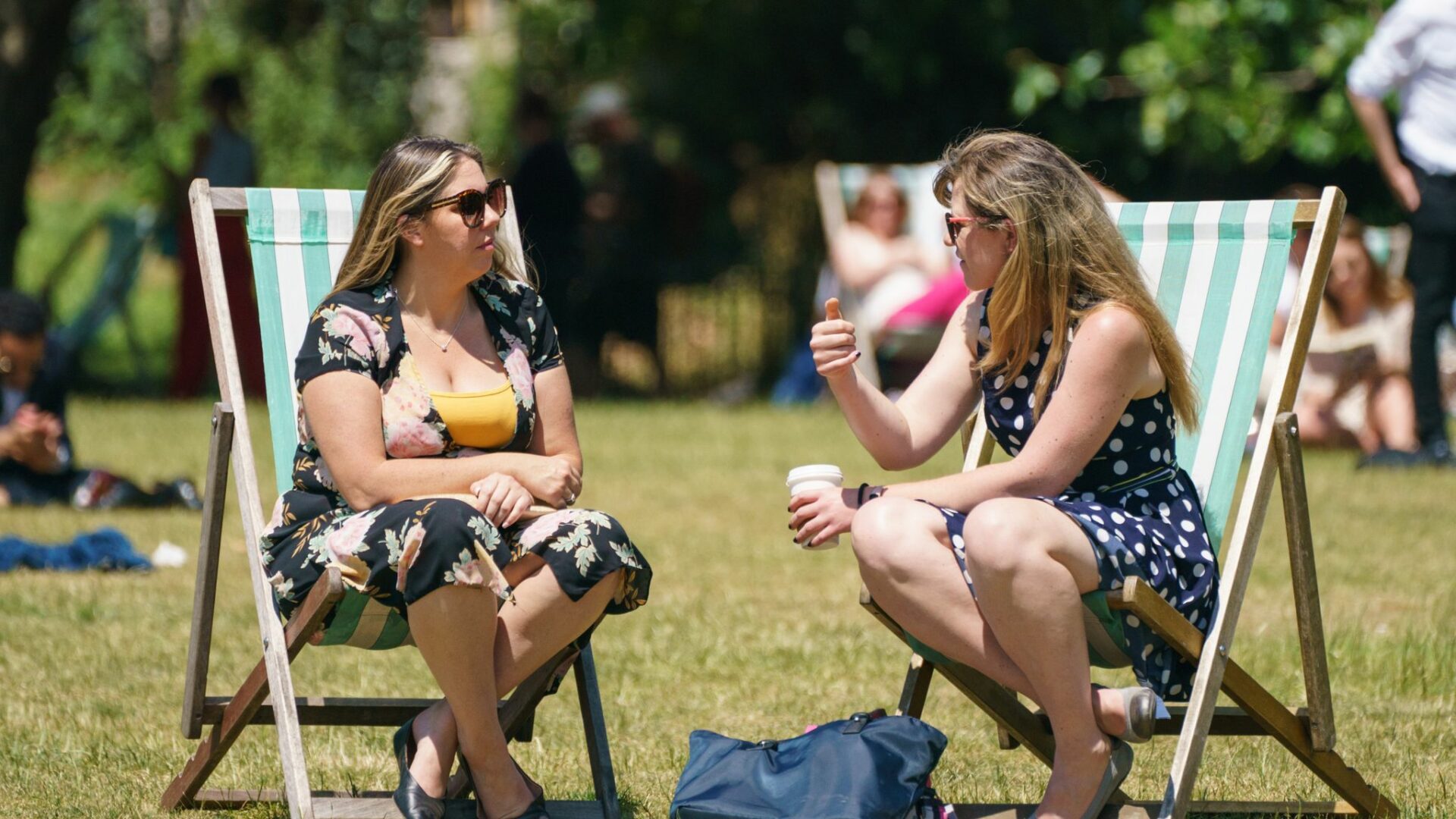 A level three heatwave alert is in place for south-east England as temperatures are expected to reach 34C (93F) in London on the hottest day of the year so far.

There will be high temperatures across most of central and southern England on Friday as hot air spreads from Spain, Portugal and north Africa, while Scotland, Northern Ireland and some of north England will face lower temperatures as a band of rain passes through.

Safeguarding Your Business in The Digital Age

North-west being set up like ‘canaries in coalmine’, says Burnham

What Kind Of Networking Switch Best Suits Your...