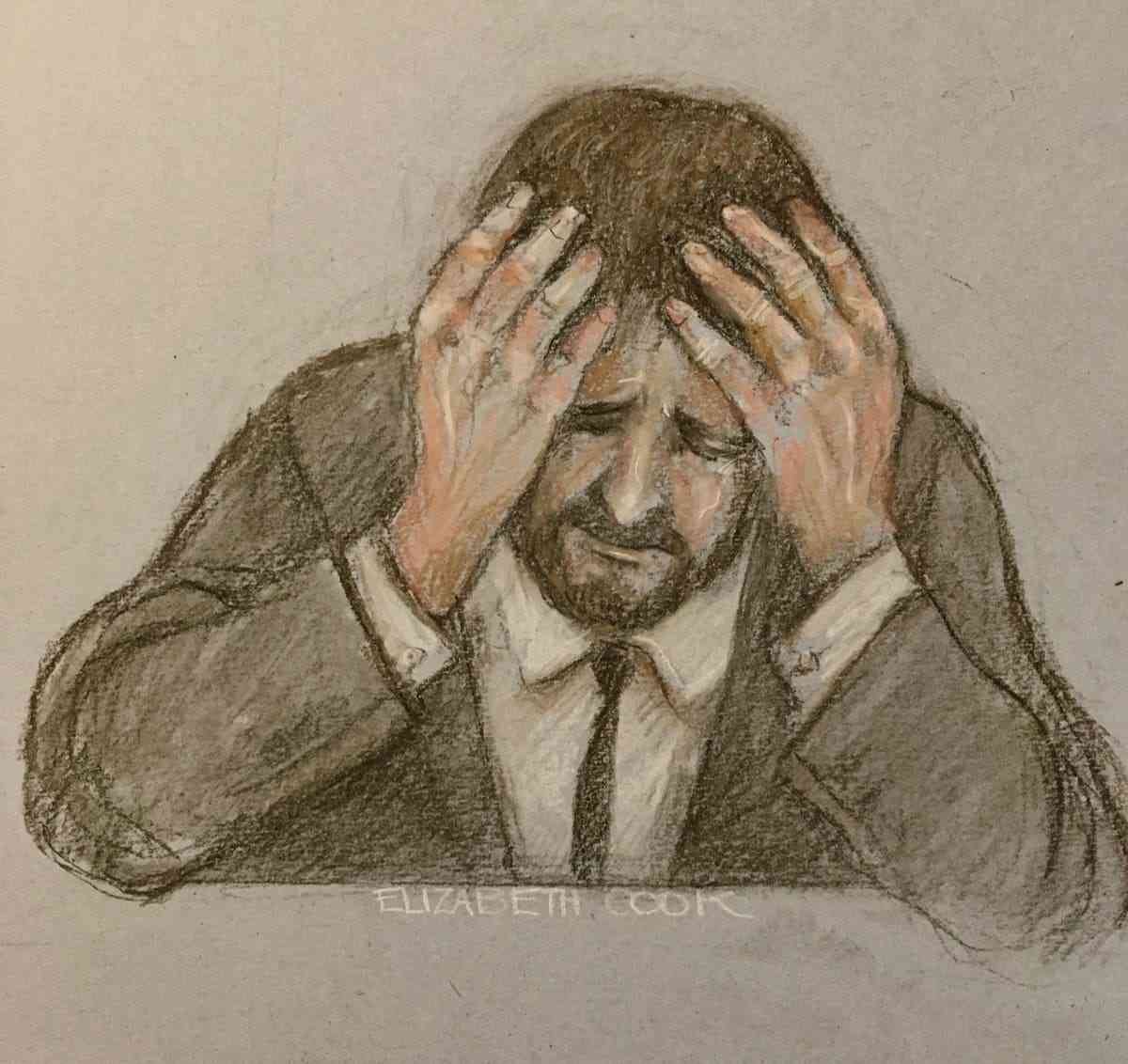 A former soldier has been found guilty of murdering his nextdoor neighbours with a ceremonial commando dagger after a dispute over parking, moments after his wife told him she wanted a trial separation.

Collin Reeves carried out a “brutal and savage” attack on Jennifer and Stephen Chapple at their home in the Somerset village of Norton Fitzwarren while their two children slept upstairs.

Sturgeon on brink of cooperation deal with Scottish Greens

US volunteers reach the frontline of the war...