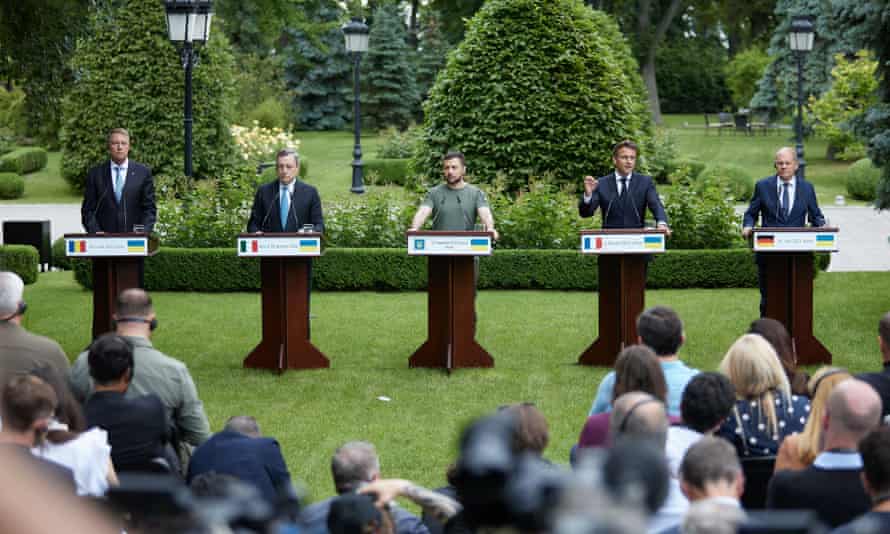 Chinese President Xi Jinping will host a virtual summit with top leaders from Russia, India, Brazil and South Africa next week, marking the first such meeting since the Ukraine crisis unfolded, AFP reports.

The influential club of BRICS emerging economies formed in 2009 is home to more than 40% of the global population and accounts for nearly a quarter of the world’s gross domestic product, according to the news agency.

Cannot help recalling a similarly beautiful summer day 25 years ago when the Commission opened my native Estonia’s EU path. The same positive anxiety, the same feeling of history in the air.”

Time for a ‘Nightingale moment’ for England’s children, says watchdog

Bid to save River Tyne swing bridge that...