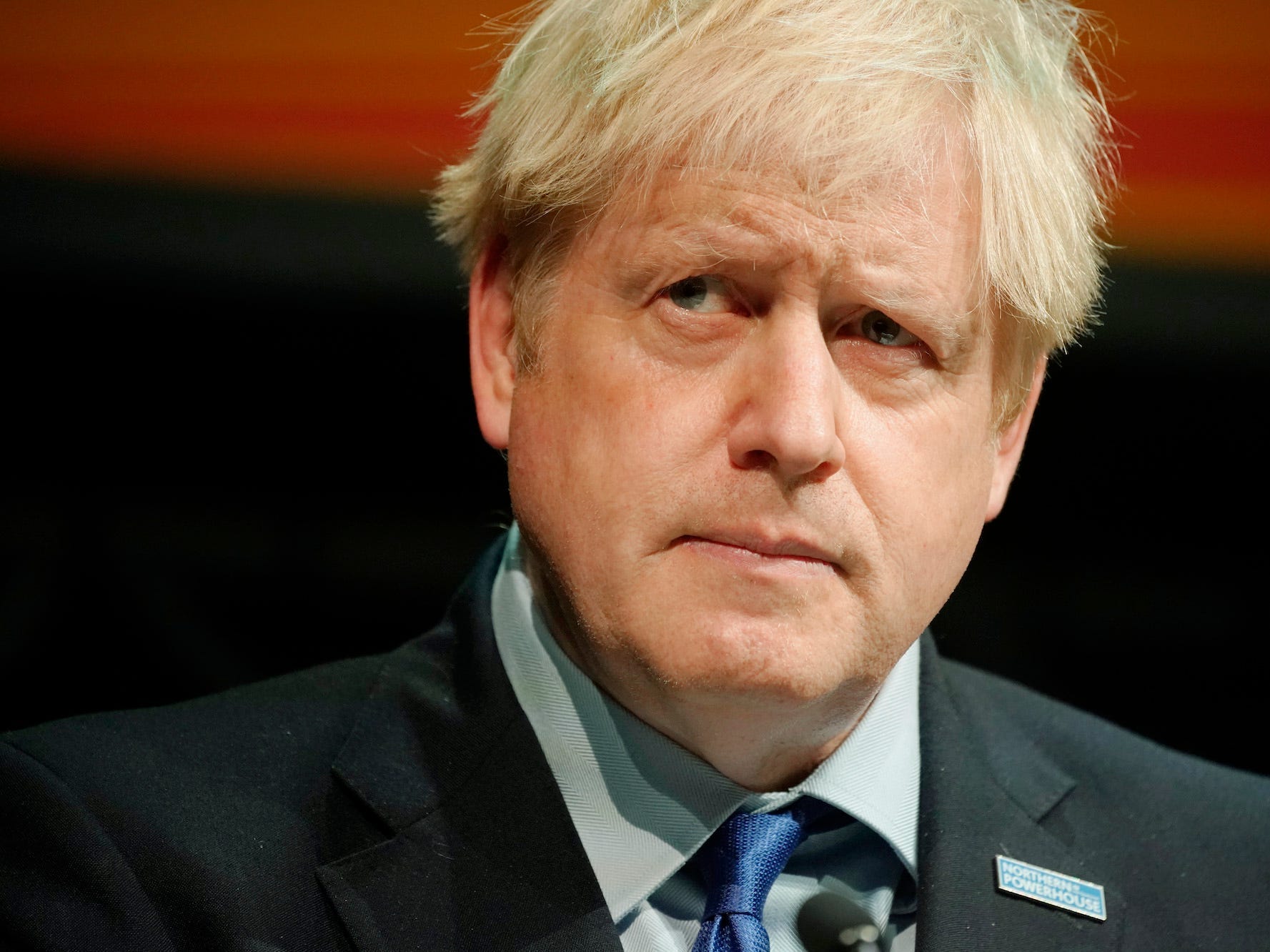 Brussels has made a thinly veiled call to Westminster to throw out the “illegal” attempt by Boris Johnson to unilaterally rewrite the post-Brexit arrangements for Northern Ireland, as the EU launched fresh legal action against the UK.

Maroš Šefčovič, the EU’s Brexit commissioner, said one frozen case against the UK for past breaches of the withdrawal agreement had been relaunched and two further proceedings over other undelivered treaty obligations would begin.

Achieving trusted digital transactions across the globe: OIX and ToIP align to make it happen

Man charged with assault after Chris Whitty was accosted

UK rules for Christmas could be reviewed as...