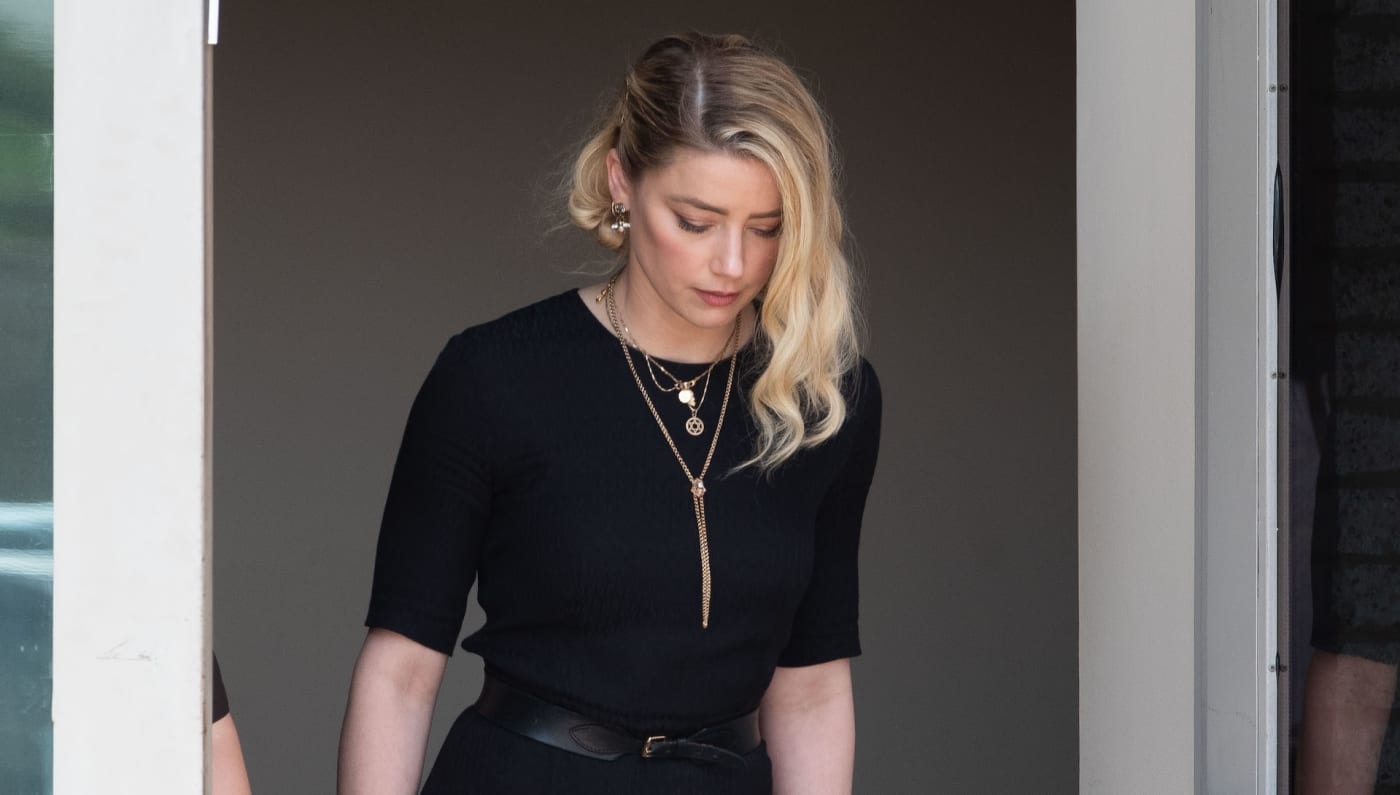 A spokesperson for Amber Heard has denied reports that the actor has been cut from the Aquaman sequel, in the aftermath of the very public defamation trial brought against her by her ex-husband, Johnny Depp.

Heard was set to reprise her role as Mera, Aquaman’s love interest, in the upcoming film Aquaman and the Lost Kingdom. But on Tuesday, an anonymous “insider” told gossip website Just Jared that the role had been recast.

Sign up for the fun stuff with our rundown of must-reads, pop culture and tips for the weekend, every Saturday morning

Looking ahead: How to create a multi-year datacentre capacity plan

Family of murdered Daniel Morgan to sue Met for damages