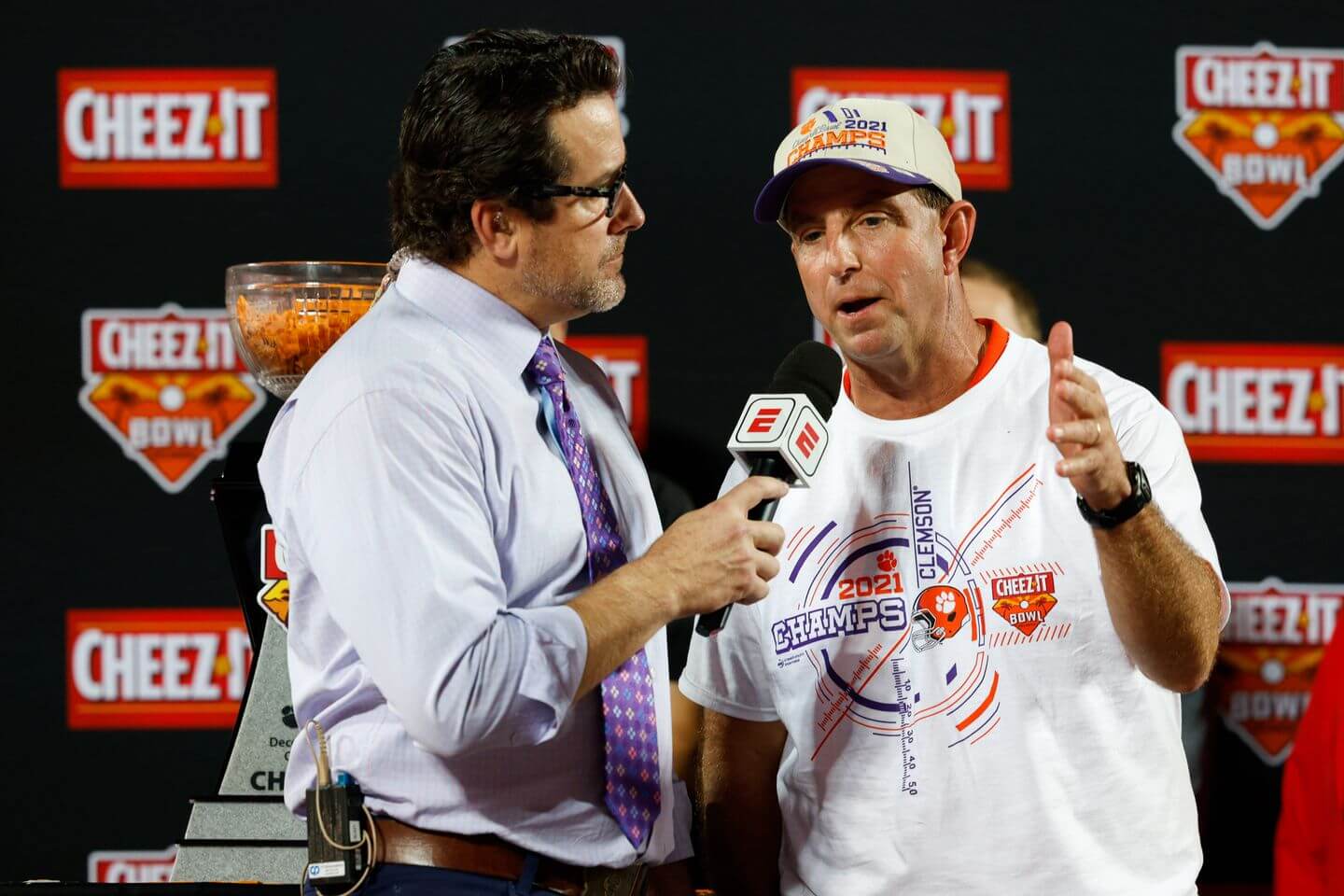 State’s highest court rules against ex-president, clearing way for deposition next month in investigation into his business practices

New York’s highest court has rejected Donald Trump’s last-ditch effort to avoid testifying in the state attorney general’s civil investigation into his business practices, clearing the way for his deposition next month.

The state’s court of appeals said there was no “substantial constitutional question” that would warrant its intervention in the matter, following an intermediate appellate court’s ruling last month enforcing a subpoena for Trump’s testimony.

Russia-Ukraine war: what we know on day 112 of the invasion

‘Another assault on democracy’: what the UK papers say about the killing...