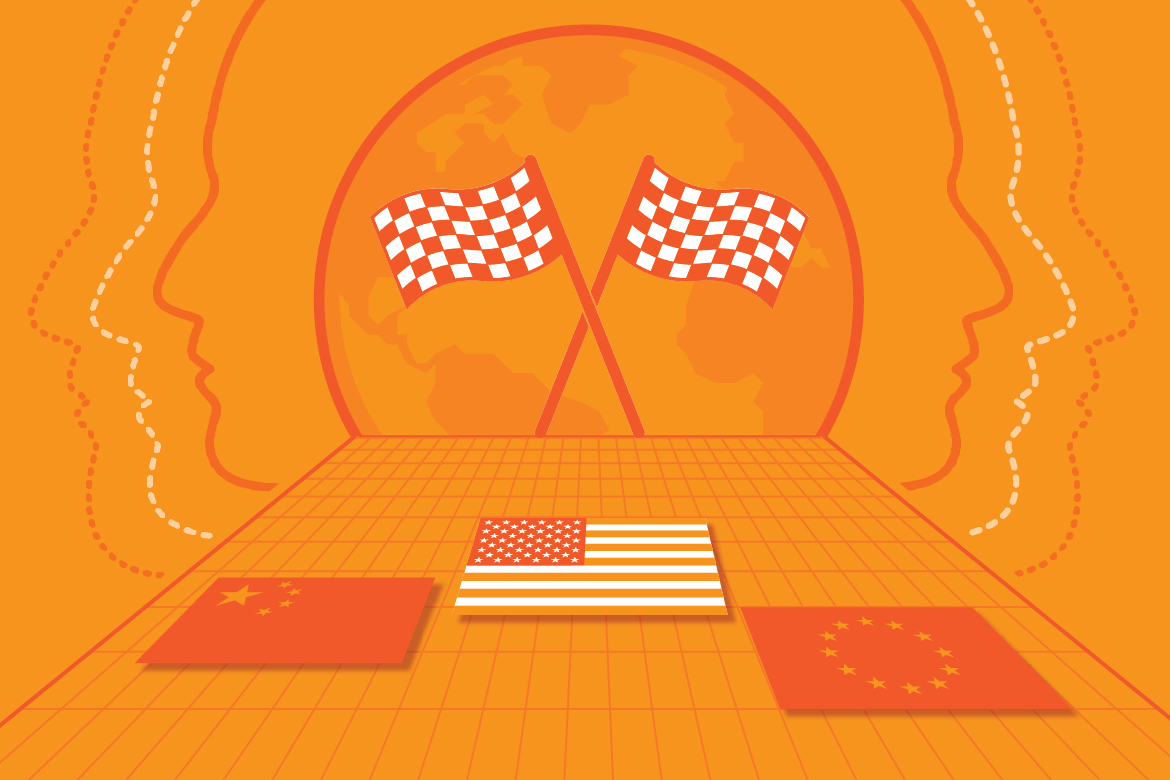 Tech minister insists Arm US listing is not guaranteed

The UK’s tech minister has insisted the US listing of Cambridge-based tech giant Arm is not a done deal, claiming there is still a chance for a UK IPO.

Chris Philp speaking to The Financial Times said the government is “working closely” with the semiconductor group regarding the upcoming IPO.

Arm has been expected to go public in New York ever since the collapsed $40bn takeover of Arm from Nvidia.

However, the Under-Secretary of State for Tech and the Digital Economy has claimed there is no guarantee that Arm will be exiting the UK.

“I think Arm themselves have said that initial comments suggesting that it would be a Nasdaq listing was sort of premature,” Philp said.

The MP also noted the possibility of a dual listing in the UK and US, saying: “Lots of big successful companies use this model. But we’re also obviously wanting to promote the UK as an exclusive venue for listing.”

The government has been keen to expand the appeal of the London Stock Exchange to encourage promising British tech firms to stay in the UK, rather than move on to the States.

Philp spoke yesterday on the opening day of London Tech Week, where he celebrated the success of the UK’s tech industry, particularly London’s position as a global hub for tech investments.

He also outlined the government’s future plans to expand the growth of UK tech, a new digital strategy, which included encouraging universities and pension funds to ramp up investments into promising tech startups, as well as the development of science, technology, engineering and maths (STEM) education.

Philp’s positive rundown of UK tech success came during a contrastingly difficult period for the industry, as a significant number of companies have announced job cuts and a slowdown in hiring.

Hermann Hauser, co-founder of Acorn computers, which span out from Arm has said that London is “too small” and a co-listing with New York is the “natural solution”.

Unified file and object storage: Three suppliers and their approaches

90% of Marketers Prioritise Technology Above All Else, Yet Almost Half Still Feel Overwhelmed By It

Closing the tech gender gap in 2022 – the challenges and opportunities

Tech acquisition to be major priority for UK police

‘We will go after aggressors’: France to tighten...