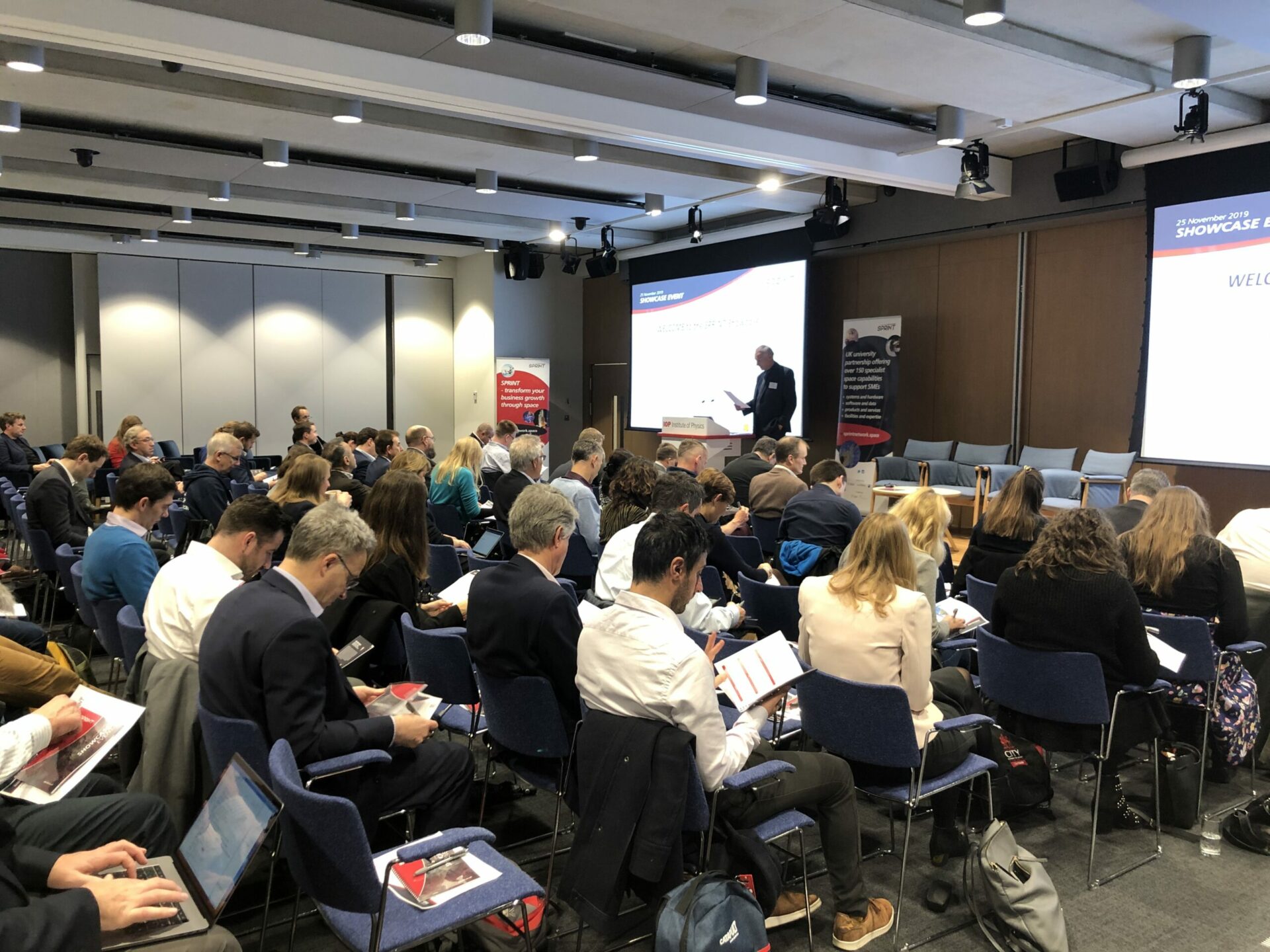 Business networking event set to accelerate UK fast growing space sector A space sector networking event has been announced to take place in Northern Ireland on June 24th, featuring updates from a variety of organisations supporting one of the UK’s fastest growing industries. The event has been organised by the Space Research and Innovation Network […]

Pound tumbles as recession fears grow after UK economy shrinks by 0.3% in April

Simplifying Security in a World of Accelerated Digital Transformation