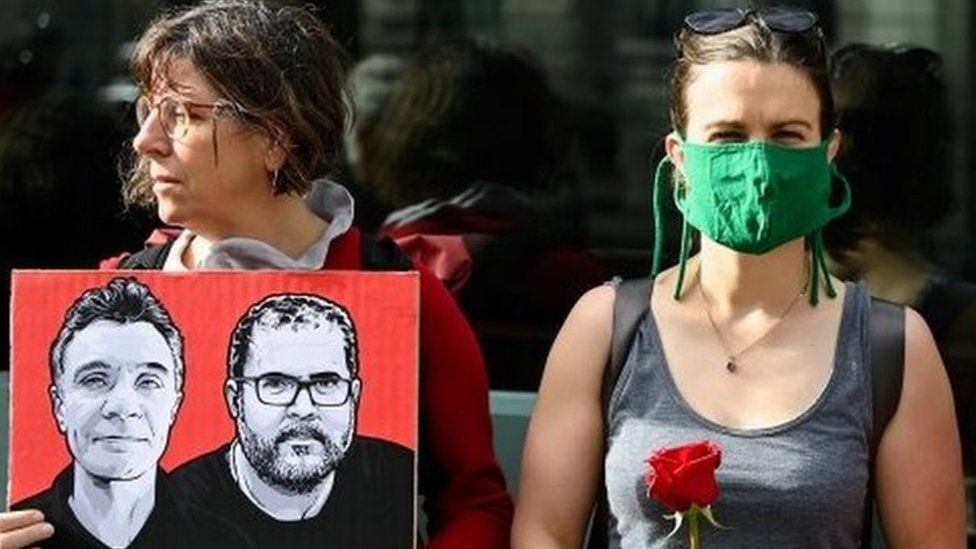 Bodies feared to be those of the British journalist Dom Phillips and the Brazilian Indigenous expert Bruno Pereira have been found in the Amazon one week after the pair disappeared.

The Brazilian ambassador to the UK broke the news to Phillips’s family in the UK during a phone call early on Monday.

The inauguration of LUMI: Europe’s most powerful supercomputer launches