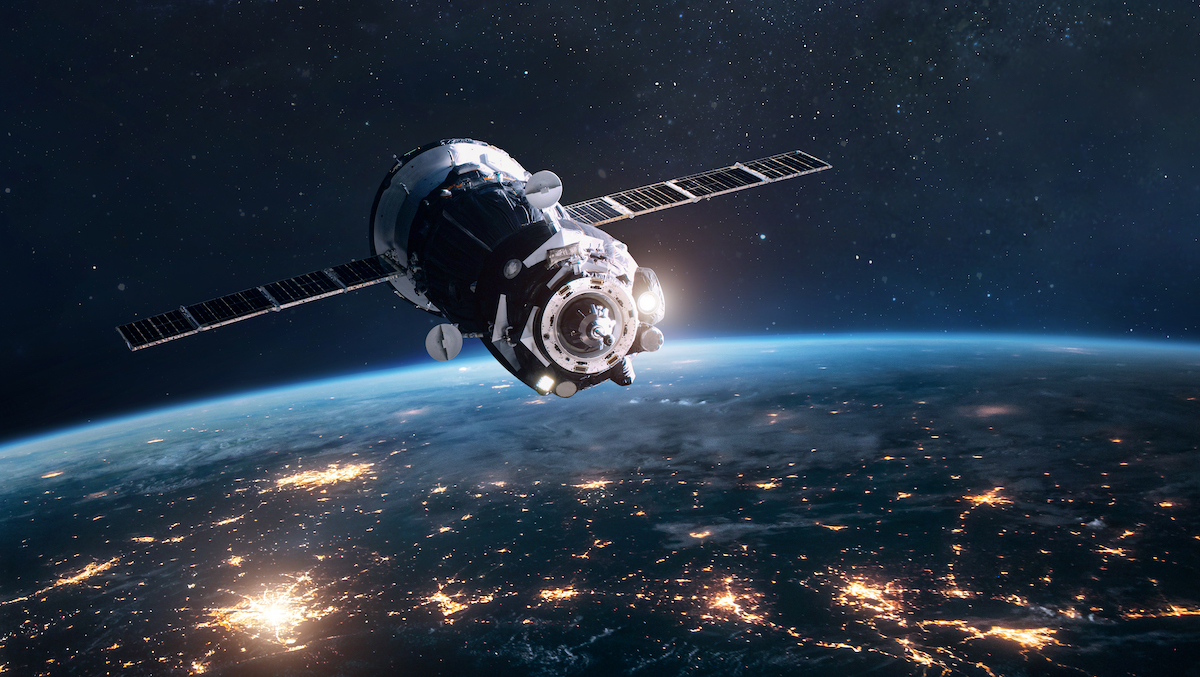 Its users include the likes of the United Nations, Shell Nature Based Solutions, Globe Underwriting and ADM Capital Foundation.

Earth Blox is developing software that allows anyone to analyse satellite data to make decisions, something that traditionally requires technical coding skills and uses data from Google Earth’s engine.

“Investment into innovative businesses like ours is vital to growth in all areas, from customer acquisition to building a great team,” said Genevieve Patenaude, CEO, Earth Blox.

“This investment will help us develop Earth Blox as a scalable SaaS and get the power of Earth observation insights into the hands of a range of users around the world,” added Patenaude.

The new capital will be used by the SaaS company for scaling its product, expanding data sources as well as entering new markets such as agriculture, urban development and finance for asset management.

Niki McKenzie, joint managing director, Archangels said: “Earth Blox is pioneering the way companies and organisations can access and use satellite data to make better business decisions about the world and how it’s changing.”

Archangels, founded in 1992, is a business angel syndicate that invests in early-stage Scottish life science and tech businesses. Last year the syndicate invested £11.8m and has a portfolio of 21 companies.

“Based in Scotland but with global ambitions, Earth Blox aligns perfectly with our aim of supporting Scotland’s best early-stage businesses with high growth potential,” added McKenzie.

The SaaS company joins fellow Edinburgh-based company Skyrora, which is developing rockets to transport satellites to space and last week announced its hiring of a former SpaceX executive.

Boris Johnson visits Rwanda as voting gets under way in crucial byelections...