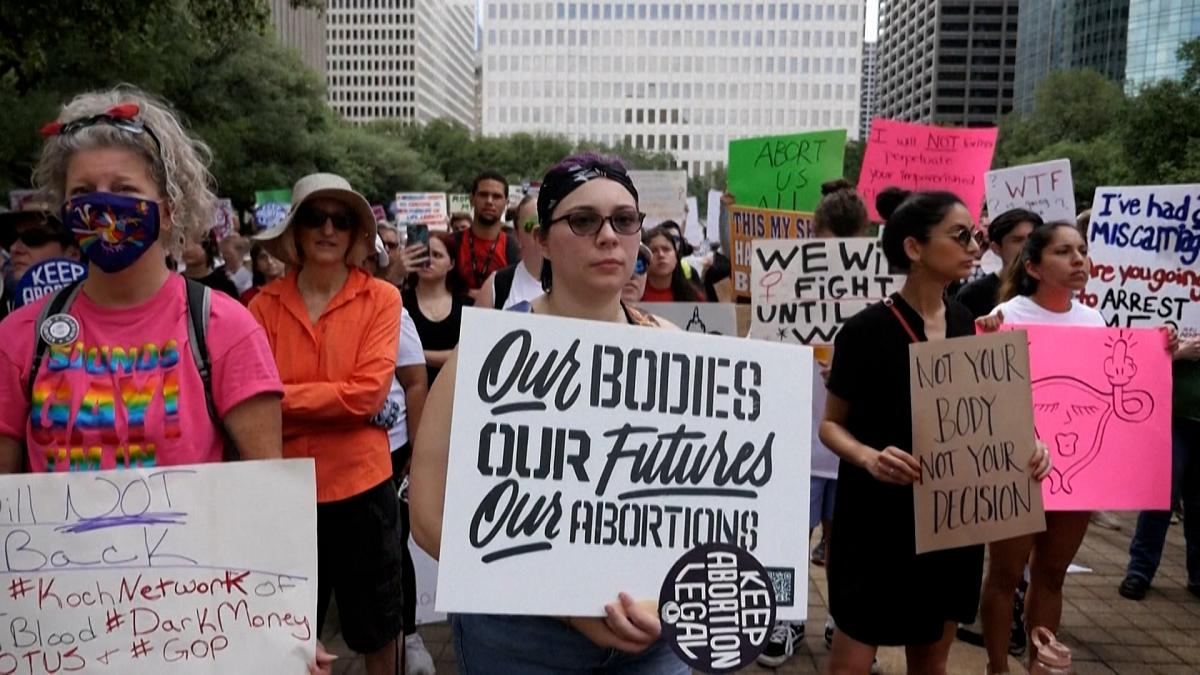 ‘We will not go back’: thousands rally for abortion rights across the US

Thousands of people were taking part in protests across the US on Saturday to decry the supreme court’s expected reversal of the landmark 1973 law that made abortion legal in America.

Organizers said there were more than 380 protest events in cities including major ones in Washington DC, New York City, Los Angeles and Chicago to demand that the right to an abortion is not stripped away by the court, which is dominated by rightwing justices.

840,000 private tenants in England and Wales could be behind on rent

Extra-long lorries could be rolled out on Britain’s...

Johnson struggles to rally team as pressure on...

Balearic Islands to be added to England’s Covid...