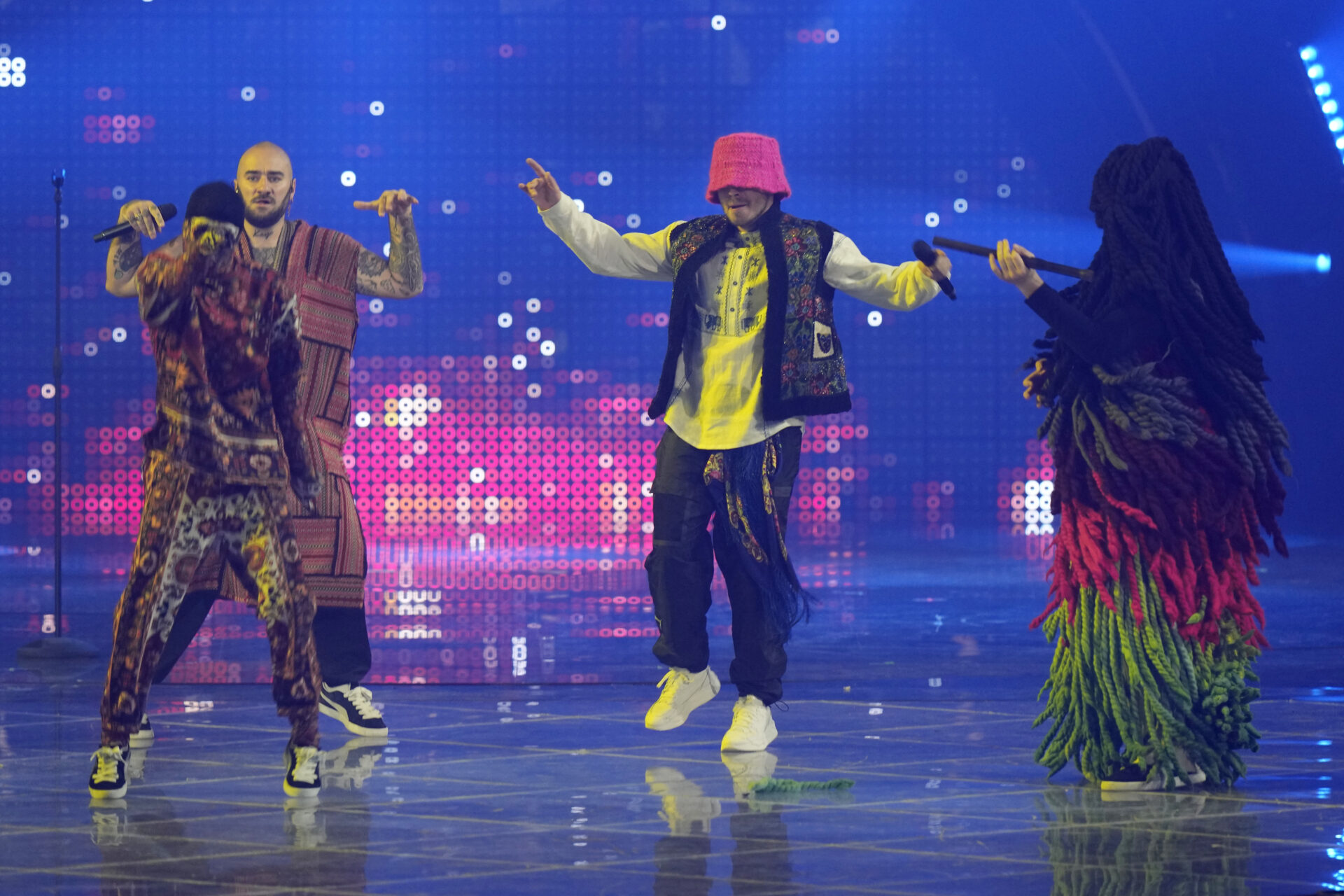 Join us live for the world’s greatest song contest, which Ukraine’s Kalush Orchestra are heavy favourites to win

Ahead of tonight’s show I spoke to Ewan Spence from ESC Insight, which is a website and podcast that follows Eurovision all year round, rather than johnny-come-latelies like me who just rock up at the final.

I asked him to explain one of the controversies which is going to unfold during tonight’s final – the “kinetic sun”. Here’s what Ewan told me:

So the Italians wanted to have an LED screen. Everybody does. There’s a big LED screen all along the back of the stage. Then there is a bundle of arches that are connected, that also have LED screens. Those arches also rotate so you can have, instead of the LEDs, a wall of lights.

The problem is, for whatever reason, it rotates more slowly than expected. They thought it would be able to rotate within the length of a postcard, so one song could have the LED screen, the next song could have the wall of lights. But instead it’s been locked in one position. And it’s been locked in the position that is the wall of lights, not the LED screen. So the acts that are just wanting to have that effect of lights? They’re all good. They’re staging is fine. The ones that needed the LED screen? They now have this great big blank rainbow cutout in front of their video when you see them on screen, and it just looks bad.

England’s crumbling schools are a ‘risk to life’, officials warn No 10