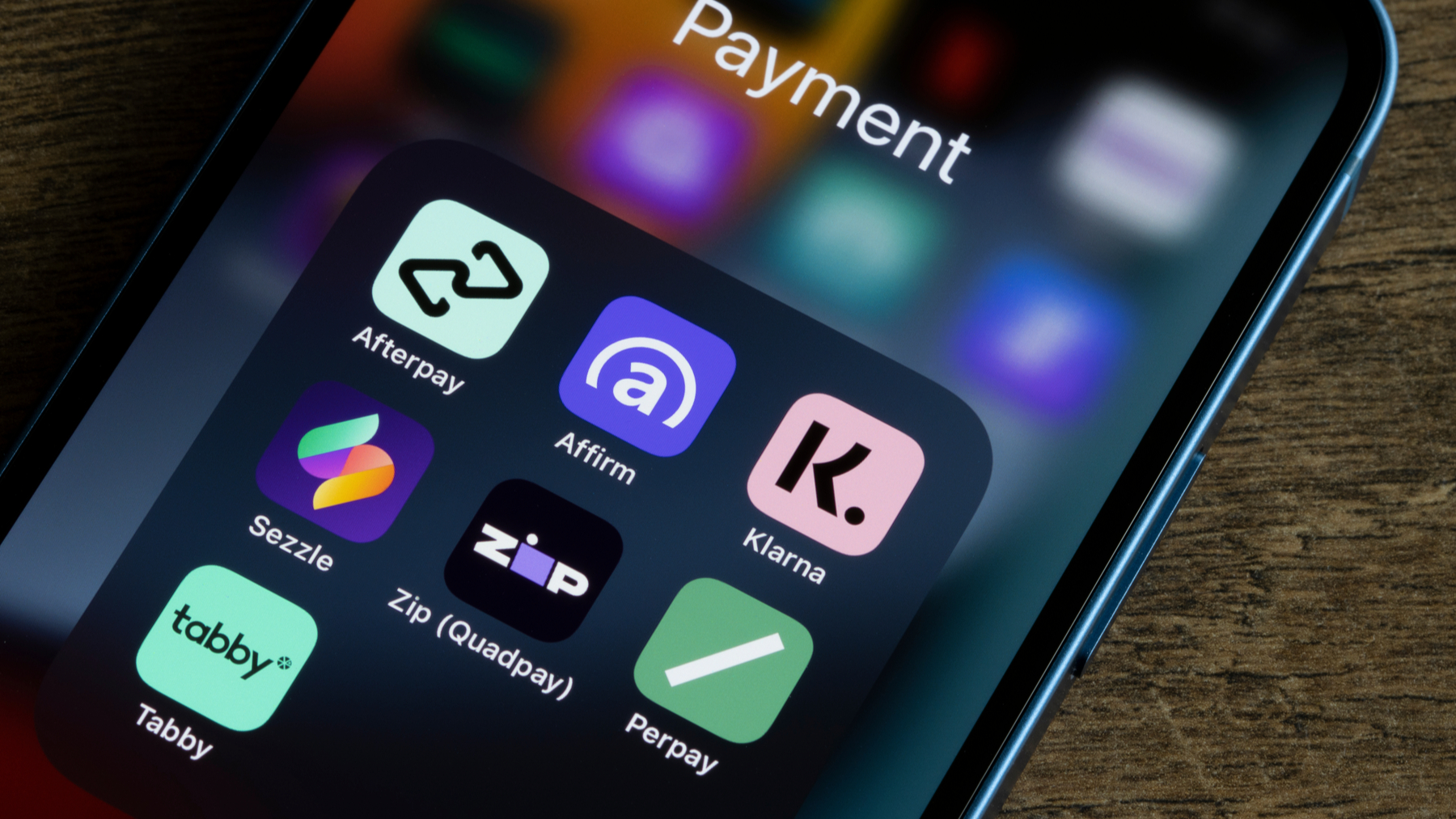 The UK’s financial regulator has reaffirmed its position on buy now pay later (BNPL) products as it prepares to clamp down on the fast-growing sector with regulation.

A spokesperson from the Financial Conduct Authority (FCA) said that soaring inflation in the UK showed how important it is to act quickly and regulate BNPL.

“The rising cost of living underscores the need for buy now pay later products to come into regulation,” the spokesperson told City A.M.

“It is vital the law, which sets our remit, adapts as the market innovates, so new products and services develop in ways that benefit consumers and so action can be taken if consumers are put at financial risk or treated unfairly.”

The FCA has said it is waiting for the results of a Treasury consultation, after which it can draw up BNPL regulation. A spokesperson from the Treasury said the consultation would be published in the coming weeks.

The FCA has spoken out several times in the past over the need to update regulations on BNPL products. Former FCA chief executive Chris Woolard said last year that BNPL companies should be adopting more customer protection policies before the regulation officially changes.

BNPL giant Klarna recently announced a policy to report BNPL purchases from UK customers to credit agencies, in what the company described to UKTN as a “pre-emptive move” ahead of official regulatory changes.

Firms have come under criticism recently for advertising the use of BNPL services to cover new expenses that have come from the increased cost of living.

UK company Zilch has been criticised by consumer protection groups for offering BNPL payment options for both energy bills and groceries.

BNPL is a service that splits a payment up into instalments to be paid over a longer period of time. This service was traditionally used for large purchases that would otherwise require a massive payment made immediately.

However, the service is increasingly being used on everyday basic expenses, raising concerns that consumers are taking on debts they cannot handle.

Grocery sales surged to record level during lockdown in England