‘I thought the UK was a good…

Disliked by sellers and buyers, cold-calling is…

Why has Erdoğan doubled down on threat…

IT cost control named as a top… 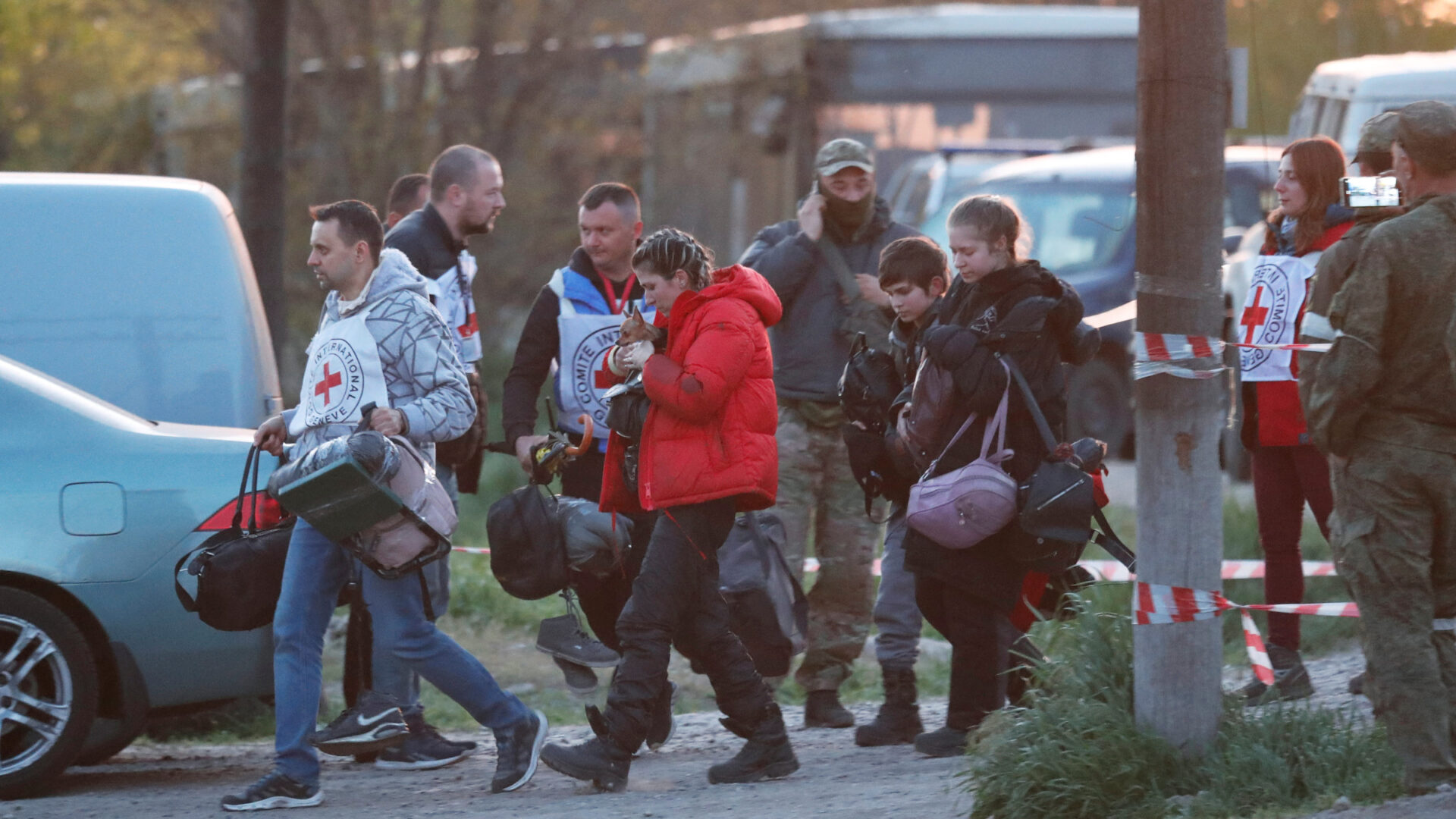 Odesa hit by missiles but Ukraine launches counter-offensive in north; Kyiv claims one of their drones has sunk another enemy ship in Black Sea

With supplies running low, amputations conducted in a ramshackle clinic, and corpses piling up, the fighters trapped at the besieged steel plant in Ukraine’s Mariupol are battling to hold on as Russian forces tighten their grip on the city’s last redoubt.

A smattering of Ukrainian units making their last stand are sheltering in the labyrinth of Soviet-era bunkers and tunnels snaking beneath the sprawling steelworks along with an untold number of wounded and dead combatants.

Lateral flow tests to be ‘constrained’ over next two weeks, warns Sajid Javid

Disliked by sellers and buyers, cold-calling is fading...

Why has Erdoğan doubled down on threat to...

Red Paddle Co is the leading stand up...