Basel to bring the best of fibre…

What a difference a week makes: Ryanair… 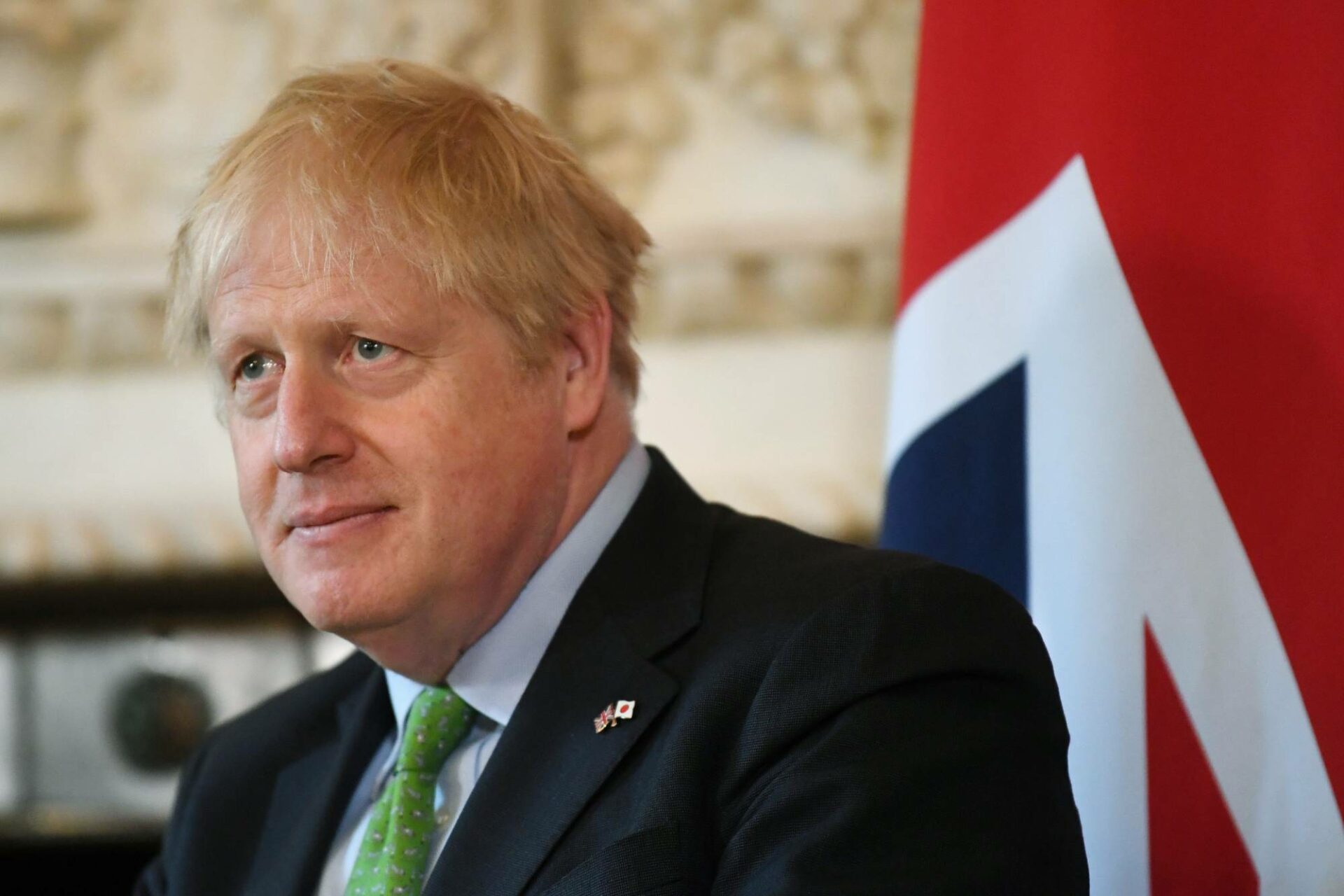 ‘People are just desperate’: how London turned on the Tories

“It’s a disaster,” says Tony Field, after Labour won control of Westminster city council for the first time since its creation in 1964. “Council tax will soar under Labour. I’m sure of it.”

Picking up his copy of the Daily Mail, Field, a retired railway worker, says Boris Johnson has had a “bad patch” but adds: “He’s started to regain his touch. I don’t think Boris has done anything wrong. What’s the matter with having a drink when you’re the prime minister. Starmer did it as well.”

Local elections 2022: Johnson under pressure after Tories lose hundreds of seats; Sinn Féin on track to be largest party in NI elections – live

PM must have pushed for airlift of animals from Kabul, activist says

Boris Johnson’s hints about tax cuts played down by Treasury

Half of UK children playing out with friends...

Civil servants and No 10 advisers furious over...

Hybrid and remote working have become a mega-trend....

Hanseaticsoft steps up growth plans in Greece with...

Boris Johnson will not face further fines over...