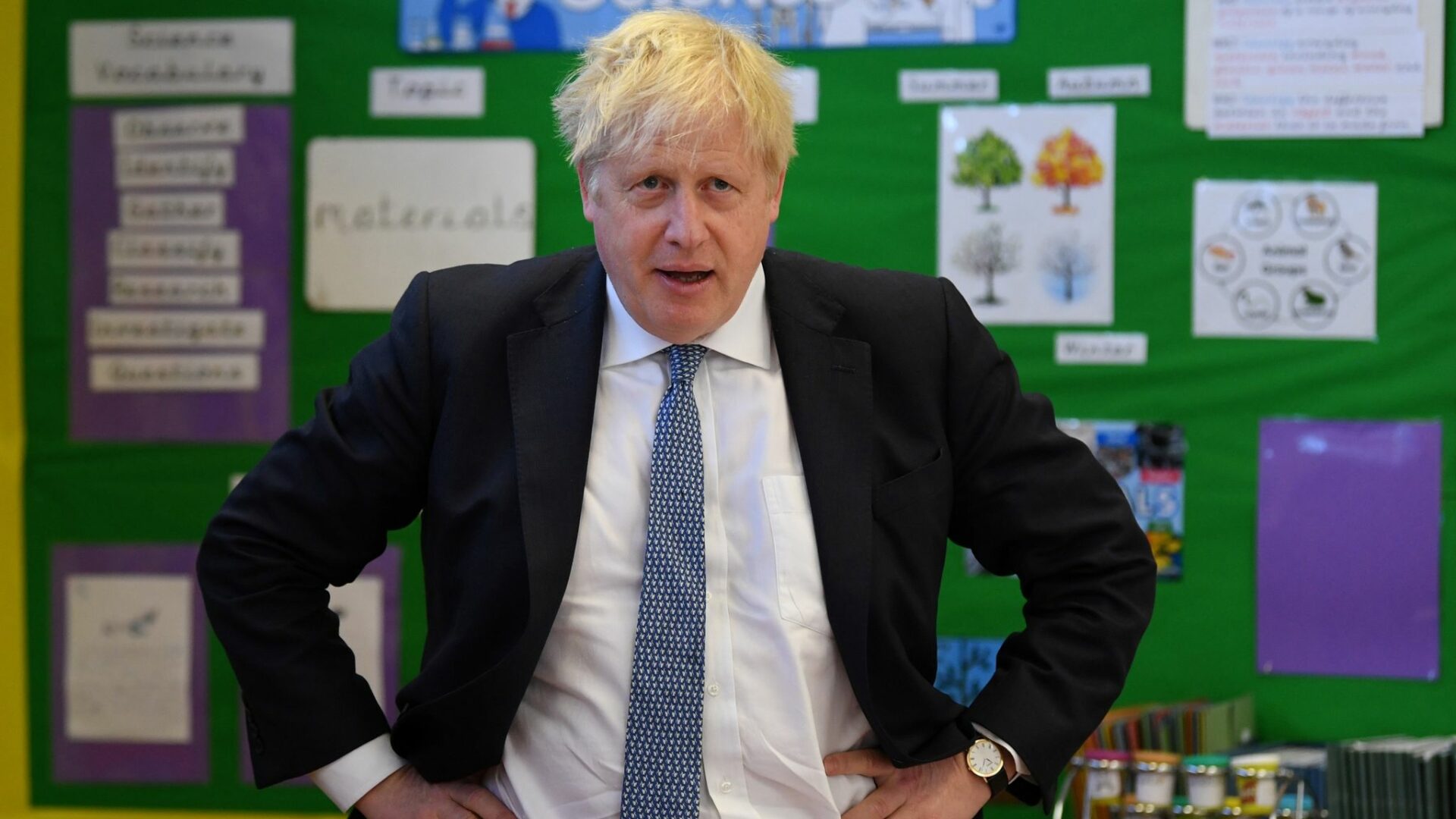 Local elections 2022: Johnson under pressure after Tories lose hundreds of seats; Sinn Féin on track to be largest party in NI elections – live

Grassroots Tories blame the PM for the loss of their seats; in Northern Ireland’s elections, Sinn Féin top the first-preference vote

The mounting pressure on Boris Johnson in the wake of the Conservative party’s heavy local election losses provides the lead for several papers – although some titles see Keir Starmer’s alleged lockdown breach as the bigger story.

The Financial Times has a similar splash headline in which it says “Johnson faces renewed threat as Tories hit hard in local elections” above a picture of the prime minister appearing to scratch his head.

‘People are just desperate’: how London turned on the Tories

Mars, Nestlé and Hershey to face child slavery lawsuit in US

Ukraine rules out any ceasefire deal that involves...