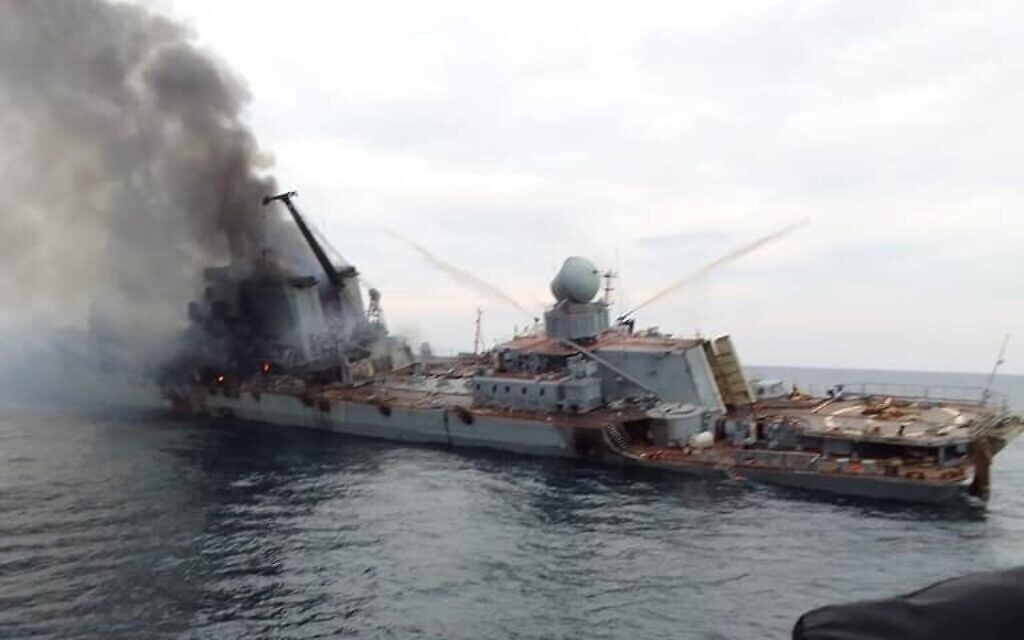 The US says it shared intelligence with Ukraine about the location of the Russian missile cruiser Moskva prior to the strike that sank the warship, an incident that was a high-profile failure for Russia’s military.

An American official said on Thursday that Ukraine alone decided to target and sink the flagship of Russia’s Black Sea fleet using its own anti-ship missiles. But given Russia’s attacks on the Ukrainian coastline from the sea, the US has provided “a range of intelligence” that includes locations of those ships, said the official, who was not authorized to speak publicly and spoke on condition of anonymity.

Building a Culture of Security: Practical Tips to Spot a Phish

Welcome to the era of data mobility