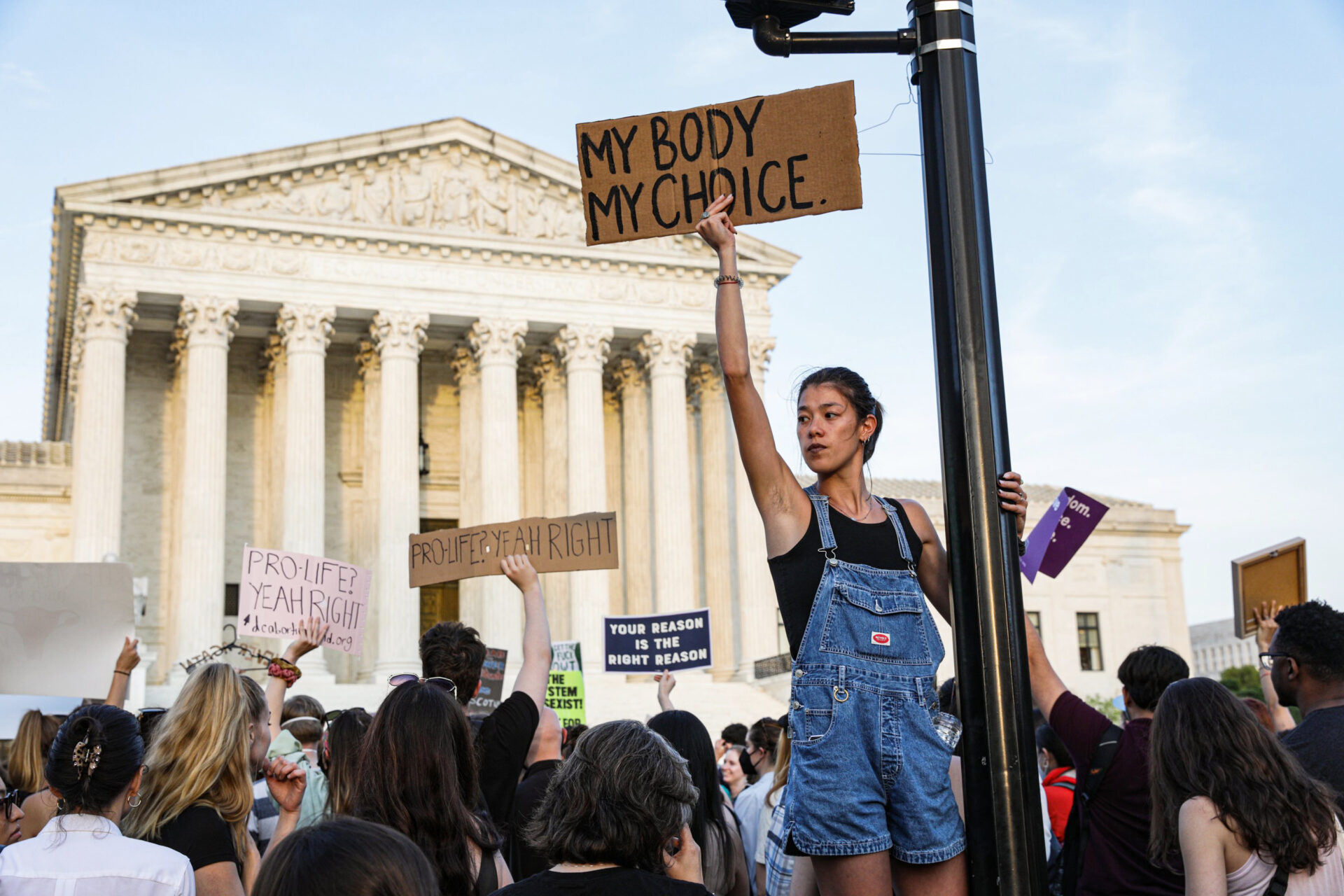 The judge overseeing the federal civil rights cases of four former Minneapolis police officers in the killing of George Floyd said Wednesday that he has accepted the terms of Derek Chauvin’s plea agreement and will sentence him to 20 to 25 years in prison.

When the white former office is sentenced he will serve the term concurrently with the state criminal sentence he is currently serving (and appealing), of 22.5 years, following his conviction last spring for the May 2020 murder of Floyd, a Black father who had moved from Houston to Minneapolis to start a new chapter after being released from prison.

Father who killed his two-year-old son sentenced to life

Treasury sets aside up to £1.7bn to cover Bulb’s winter running costs after collapse

UK-India £1B trade deal: These 10 tech companies to create more than...