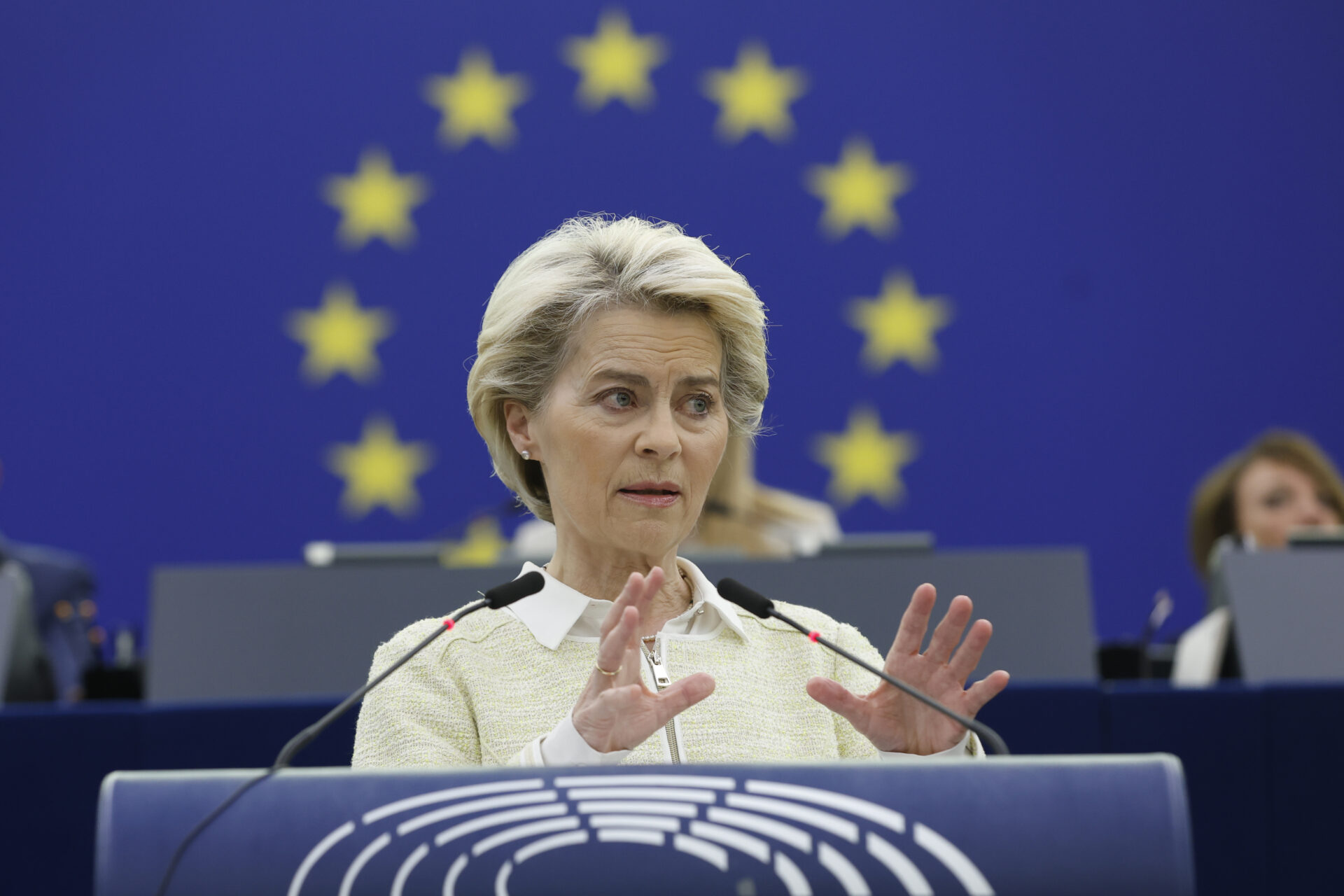 Ursula von der Leyen has proposed a total ban on Russian oil imports to the EU, saying Vladimir Putin had to pay a “high price for his brutal aggression” in Ukraine.

Member states in Brussels are scrutinising a proposed sixth package of sanctions, but in a speech on Wednesday the European Commission president said Russian oil flows had to stop.

‘Embarrassed to be British’: Brexit study reveals impact on UK citizens in EU

Will AWS pledge to extend life of servers inspire other cloud firms to follow suit?

Afghanistan: with the US gone, how soon will the Taliban show their true colours?

UK coronavirus live: only half of positive cases in testing error have been reached, says Hancock