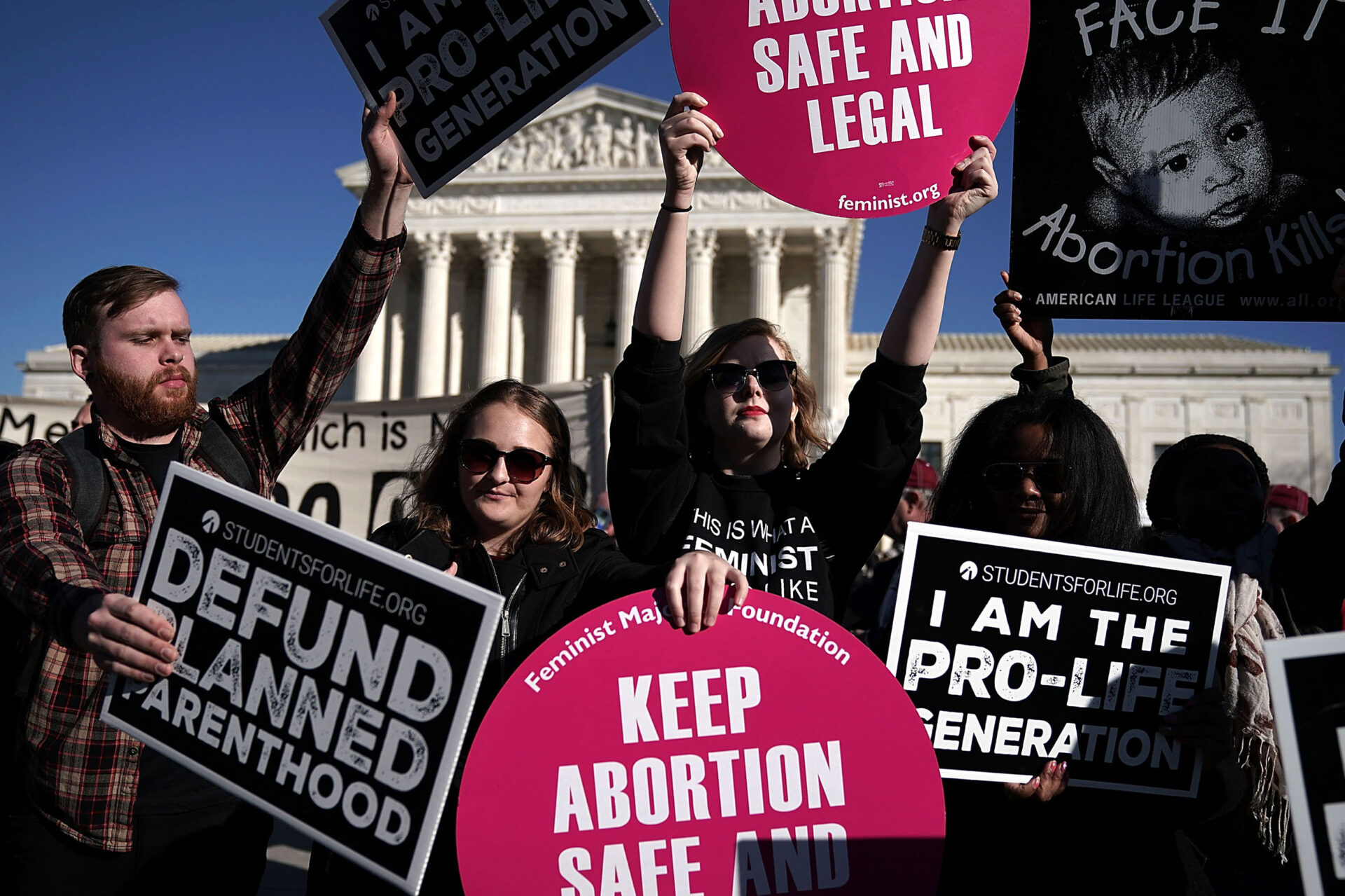 Supporters of abortion rights reacted with outrage to the leak on Monday night of a supreme court decision overturning Roe v Wade, the 1973 ruling which has safeguarded the right till now.

According to Politico, the draft ruling, written by Samuel Alito, is supported by Clarence Thomas and the three conservative justices appointed by Donald Trump: Neil Gorsuch, Brett Kavanaugh and Amy Coney Barrett.

If the report is accurate, the supreme court is poised to inflict the greatest restriction of rights in the past 50 years – not just on women but on all Americans.

The Republican-appointed justices’ reported votes to overturn Roe v Wade would go down as an abomination, one of the worst and most damaging decisions in modern history.

Security Think Tank: Solving for complexity in the network

Graduates desperate for work exploited by employers using pandemic as excuse not...

Norway’s agritech innovators are ready to expand to...