No new oil and gas mega-projects if…

Why are Sweden and Finland not yet… 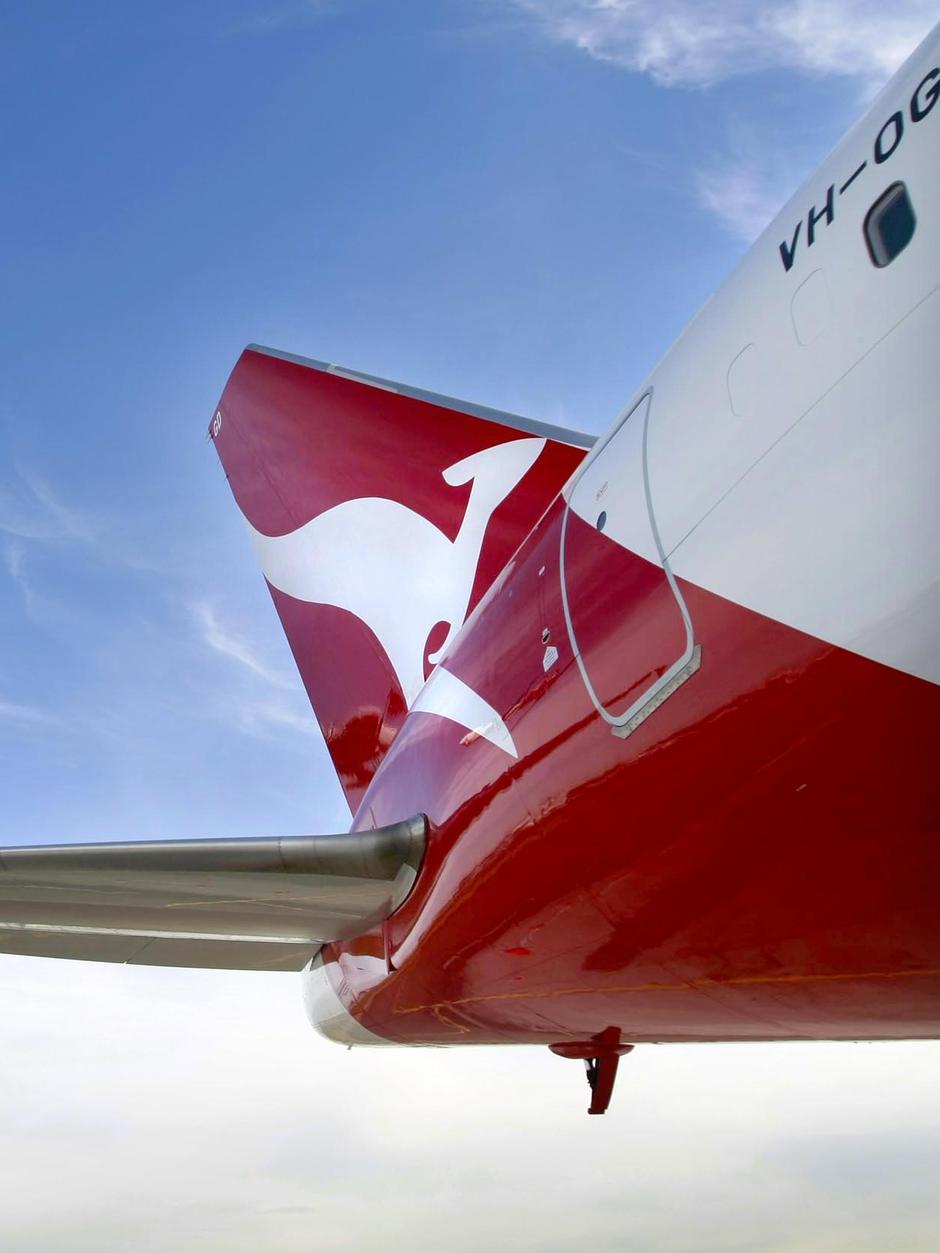 Qantas has unveiled details of the ultra-long-haul aircraft it plans to run on non-stop flights from Sydney and Melbourne to London and New York by the end of 2025, as the airline’s battered financial situation shows signs of improving.

Confirming reports that have swirled in recent days, Qantas announced its mega order with French plane manufacturer Airbus for 12 of its A350-1000 aircraft. These will be run on the so-called “Project Sunrise” flights, with the first to be delivered in 2025.

All people with learning disabilities will be invited for Covid vaccines, says care minister

Nicola Buckley: Taking Your Customer Experience to the Next Level

No new oil and gas mega-projects if world...