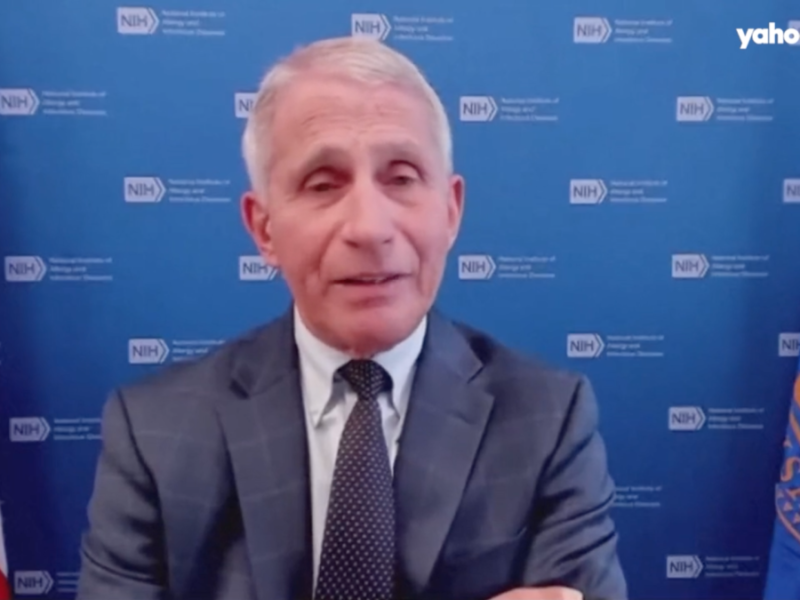 Company insists any content glorifying violence against Ukrainians not allowed, but moderators say lack of guidance means their hands are tied

Facebook moderators have called on the company to let them take action against users who praise or support the Russian military’s atrocities in Bucha and across Ukraine.

Almost a month after evidence of widespread murder and mass graves was uncovered by Ukrainian forces taking the suburb of Kyiv, the social network still has not flagged the atrocity as an “internally designated” incident, the moderators say.

MHRA and vaccine makers in talks over new Covid variants

Ministers accused of putting staff at risk by...