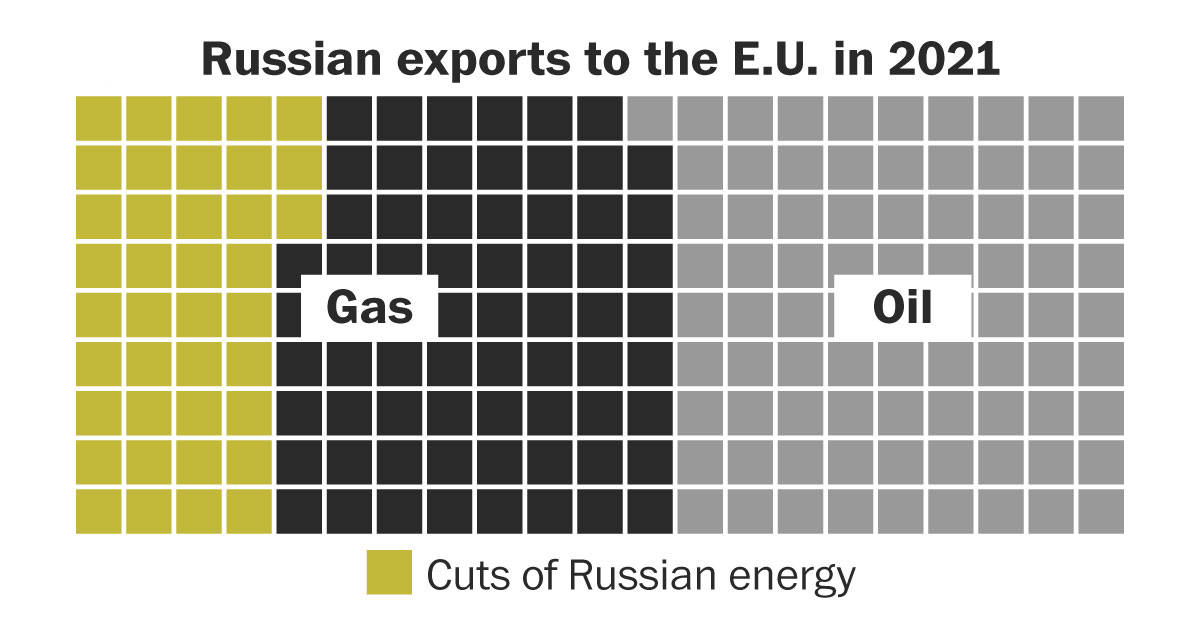 Russian intelligence behind poisoning of Nobel-laureate editor, says US

Russian intelligence was behind a chemical attack on Dmitry Muratov, the Nobel peace prize-winning editor of the Russian independent newspaper Novaya Gazeta, US officials have said.

Muratov has previously said he boarded a train on 18 April heading from Moscow to the city of Samara when he was splashed with red paint containing acetone by an attacker who told him: “Muratov, this is for you from our boys.”

Totting up a decade of ones and zeros at the ODI

Shoeless, shivering, passing out: Afghan refugees arrive in the UK

Does your small business need an app?

Watching me, watching you – challenging the rise...