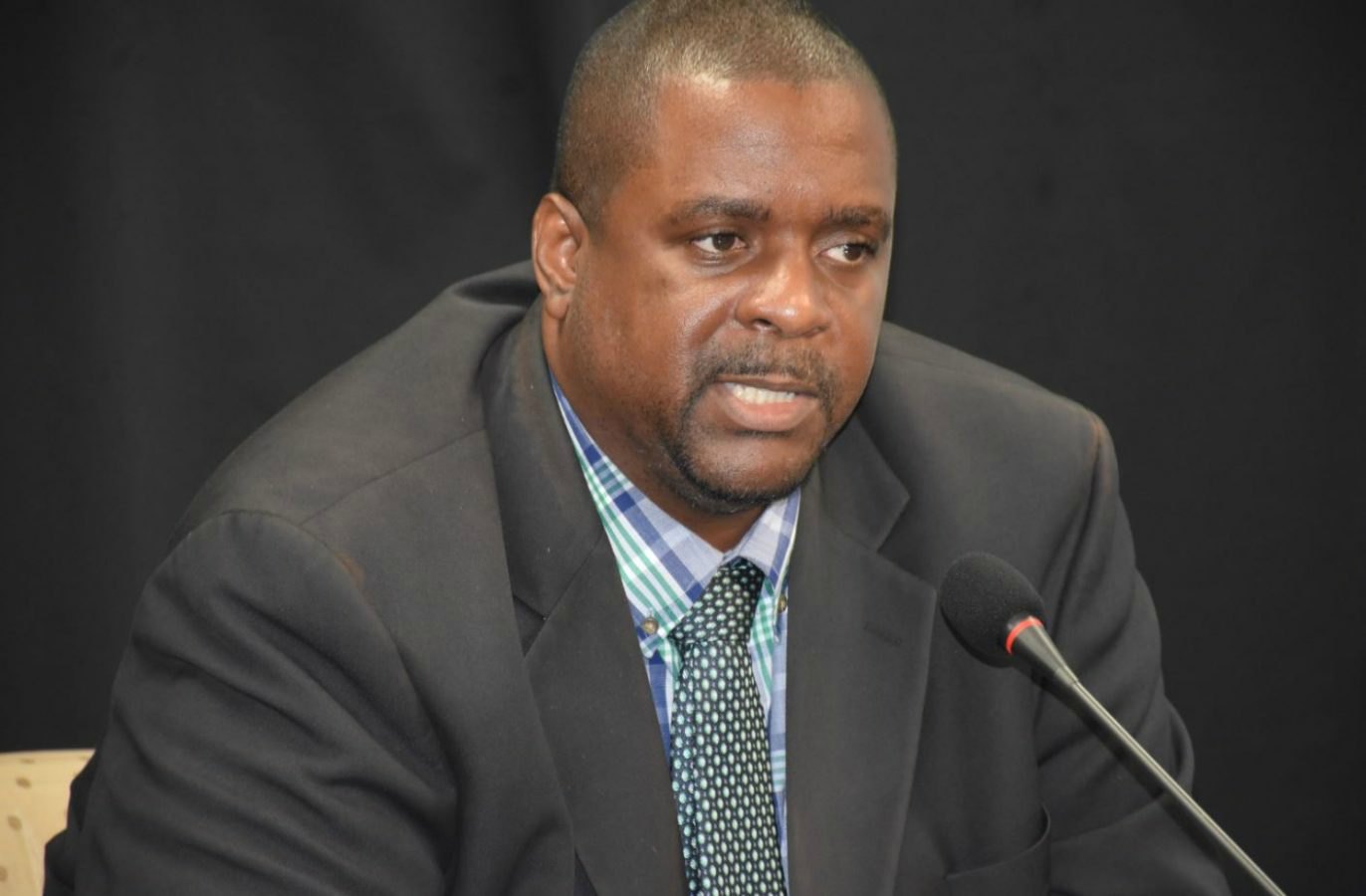 The premier of the British Virgin Islands (BVI) has been arrested in a sting operation in Miami on charges of conspiring to import cocaine into the United States and money laundering.

The BVI governor, John Rankin, confirmed in a statement that Andrew Fahie had been arrested on Thursday morning, saying: “I realise this will be shocking news for people in the territory. And I would call for calm at this time.”

Keep your hands in your pockets, minister tells male MPs amid sexism row

Russia-Ukraine war: what we know on day 83 of the invasion