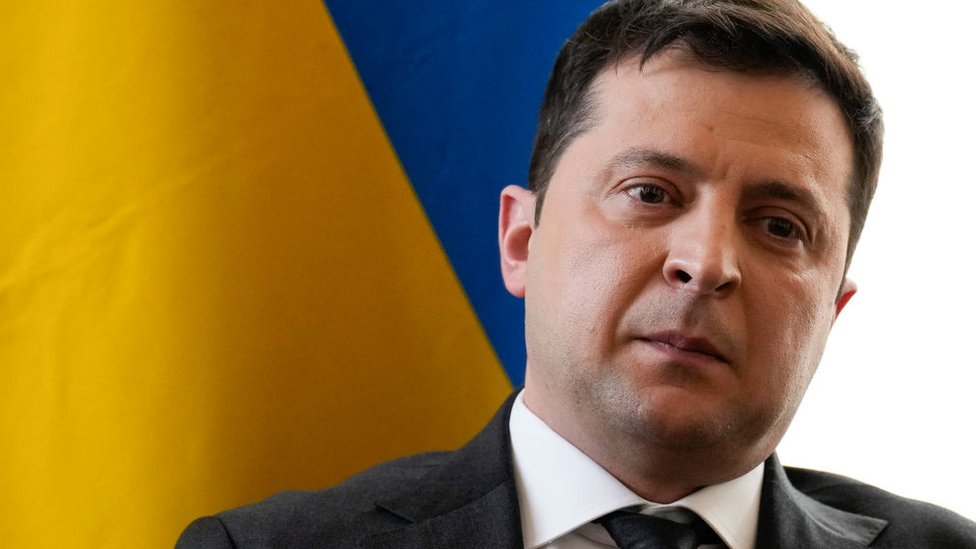 The Ukrainian president, Volodymyr Zelenskiy, has described how Russian forces came close to capturing or assassinating him in the early hours of the invasion.

Zelenskiy has been widely lauded for his response to the invasion in the 65 days since the first Russian troops entered Ukraine. He has addressed the US Congress, the World Bank and the Grammy Awards; Boris Johnson is among the high-profile figures eager to be seen in his company.

‘There is a taboo’: Rankin photos tackle baldness head on