Zelenskiy calls for end to blockade of… 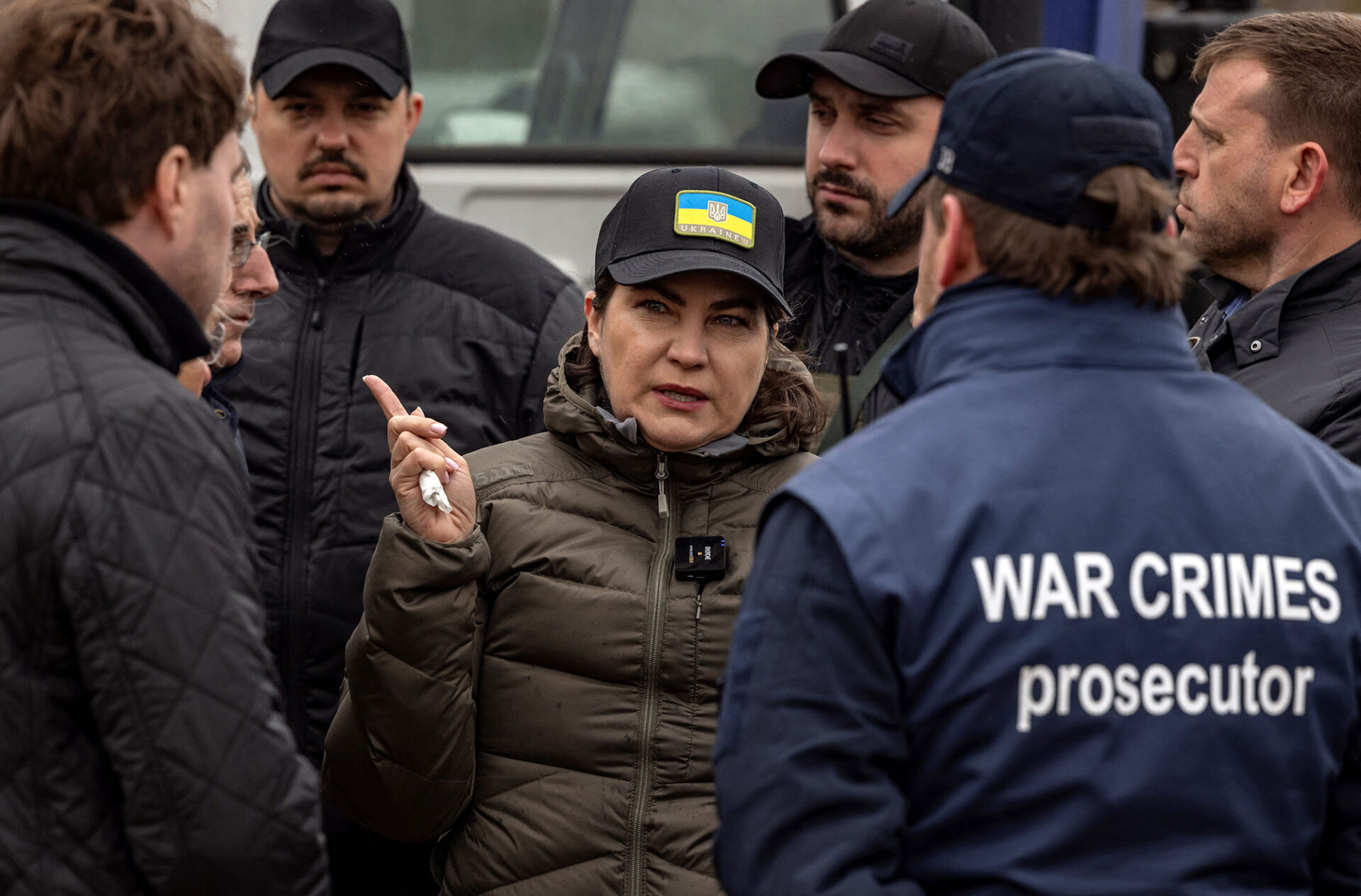 Margaret Thatcher said plan for the euro was ‘a rush of blood’,...