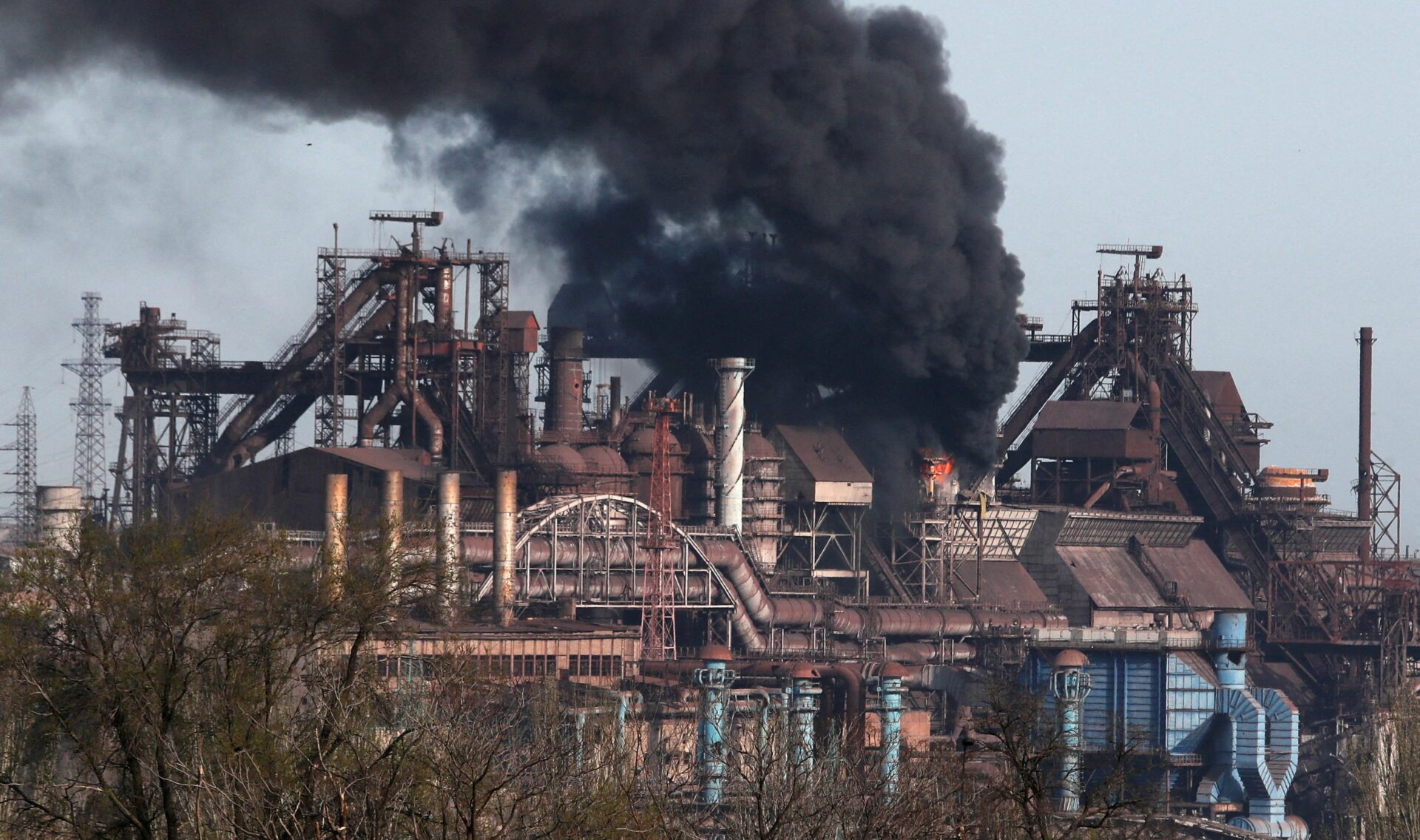 Russia has stepped up the pace of its offensive in eastern and southern Ukraine and is preventing wounded Ukrainian fighters from being evacuated from a vast steelworks in Mariupol because it wants to capture them, Ukrainian officials have said.

“The enemy is increasing the pace of the offensive operation. The Russian occupiers are exerting intense fire in almost all directions,” Ukraine’s military command said of the situation on the main front in the east.

The Common Vulnerabilities In The Fintech Industry

UK health regulator concerned over use of rapid coronavirus tests

Conservatives brace for losses as votes counted in local elections

Should we be worried about inflation?