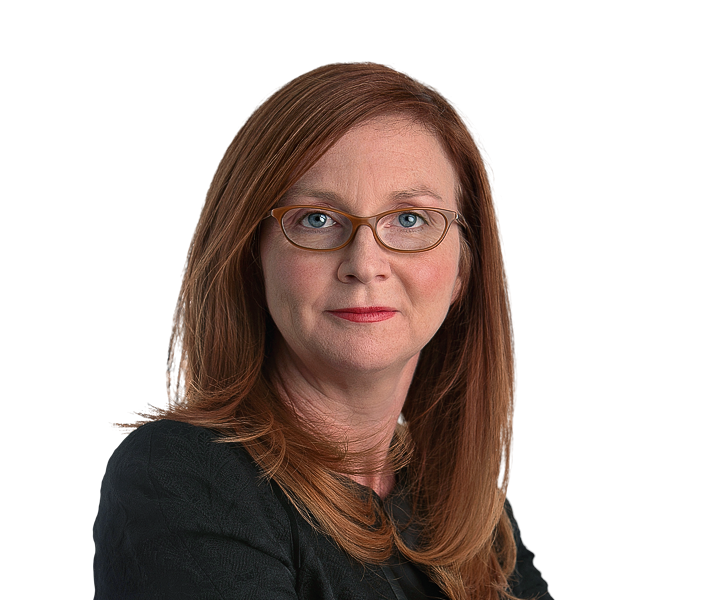 A new species of insect has been found in the Ugandan rainforest that belongs to a group of insects so rare that its closest known relative was last seen more than 50 years ago.

The species of leafhopper, named Phlogis kibalensis, was discovered by a British scientist doing field work in a national park in western Uganda.

CISOs must get out in front of Ukraine cyber crisis, says NCSC

UK to expand Russia sanctions list as bill is fast-tracked

Crunch time for SNP as Sturgeon and Salmond’s...