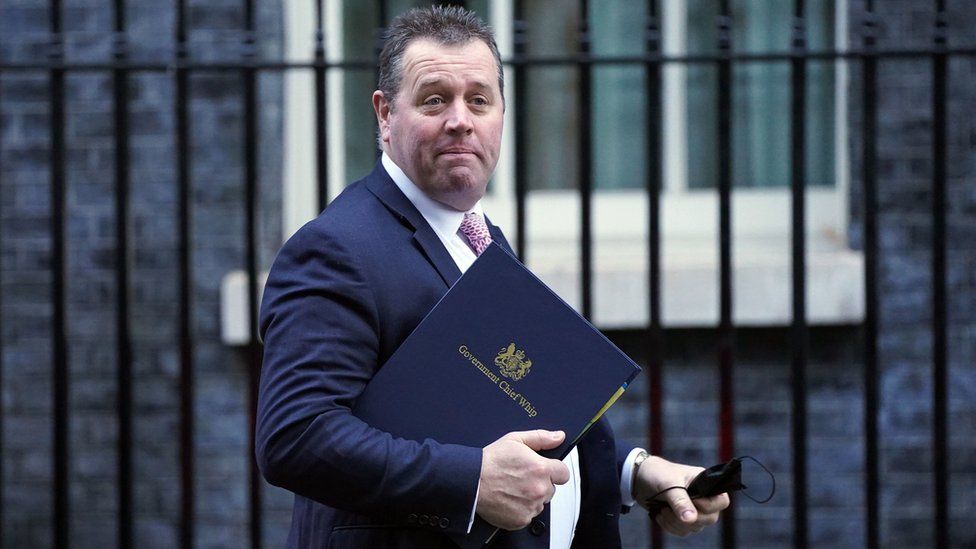 A Conservative MP who says she was told by a government whip that she had lost her ministerial role because her Muslim faith was “making colleagues uncomfortable” should make a formal complaint about the incident, Dominic Raab has said.

Calling the allegations by Nusrat Ghani “incredibly serious”, Raab, the justice secretary and deputy prime minister, declined to say whether he believed his former government colleague, saying he was “not going to get into impugning anyone’s integrity”.

Russian ships, tanks and troops on the move to Ukraine as peace talks stall