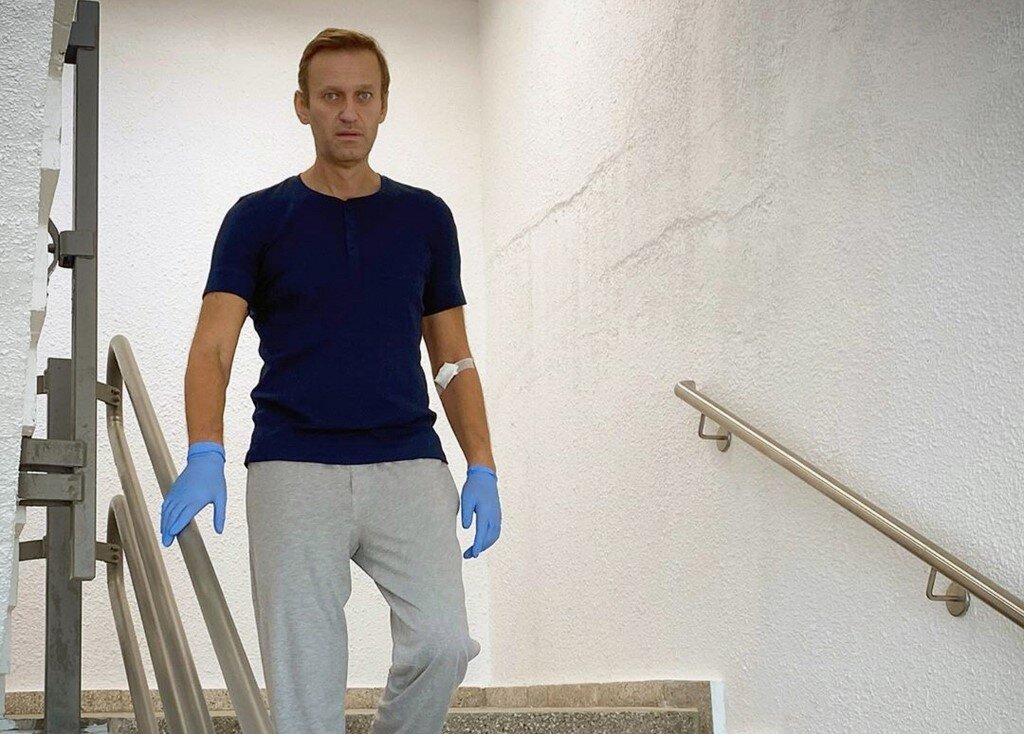 Western security agencies have privately concluded that the Russian opposition leader Alexei Navalny was poisoned by the country’s FSB domestic spy agency, in effect pointing the finger at the Kremlin for ordering the attack.

The stark conclusion has been shared between London, Berlin and Paris, among others, and underpins the decision this week by the UK and the EU to target the FSB chief, Alexander Bortnikov, with sanctions.

Why tech plays a big role in the Gambling Industry

Exclaimer is proud to announce the launch of...