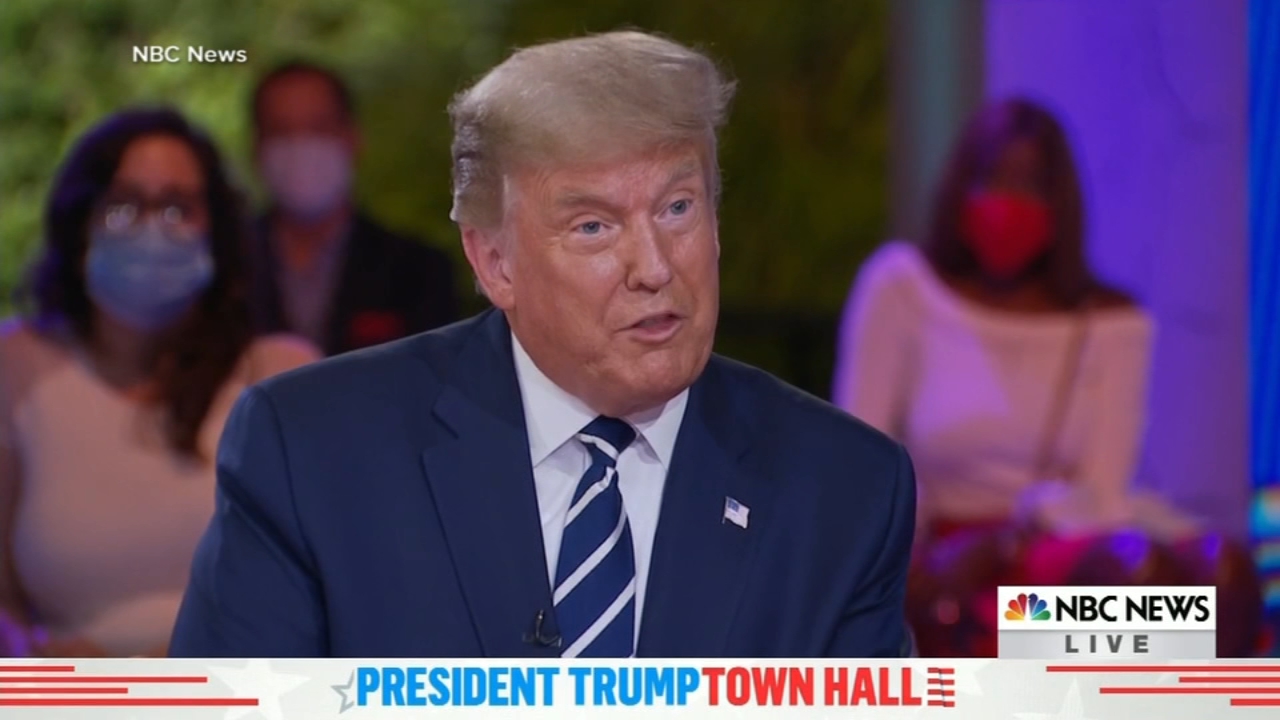 Republican senator Susan Collins, who is up against Sara Gideon in a competitive Senate race in November, will no doubt be thrilled at the ‘endorsement’ she has just received from the president. Donald Trump has tweeted that she is “Not worth the work!” that he claims to have done for Maine.

There is a nasty rumor out there that @SenatorCollins of Maine will not be supporting our great United States Supreme Court Nominee. Well, she didn’t support Healthcare or my opening up 5000 square miles of Ocean to Maine, so why should this be any different. Not worth the work!

“If there is [a vote], I would oppose the nominee, not because I might not support that nominee under normal circumstances, but we’re simply too close to the election” https://t.co/2lc6B0m8Dh

Nina Lakhani in New York writes for us this morning on how Native Americans’ right to vote has been systematically violated for generations. She has interviewed Jean Reith Schroedel, professor emerita of political science at Claremont Graduate University, whose new book, Voting in Indian County: The View from the Trenches weaves together historical and contemporary voting rights conflicts. Schroedel says:

One thing few Americans understand is that American Indians and Native Alaskans were the last group in the United States to get citizenship and to get the vote. Even after the civil war and the Reconstruction (13th, 14th and 15th) amendments there was a supreme court decision that said indigenous people could never become US citizens, and some laws used to disenfranchise them were still in place in 1975. It’s impossible to understand contemporary voter suppression in Indian Country without understanding this historical context.

Take Jackson county in South Dakota. The county council has just decided to close the legally mandated early voting centre on the Pine Ridge Reservation, citing concerns about Covid, but not in the voting site in Kadoka, where the white people go. Regardless of the intent, this will absolutely have a detrimental effect on Native people’s ability to vote.

Related: How Native Americans’ right to vote has been systematically violated for generations