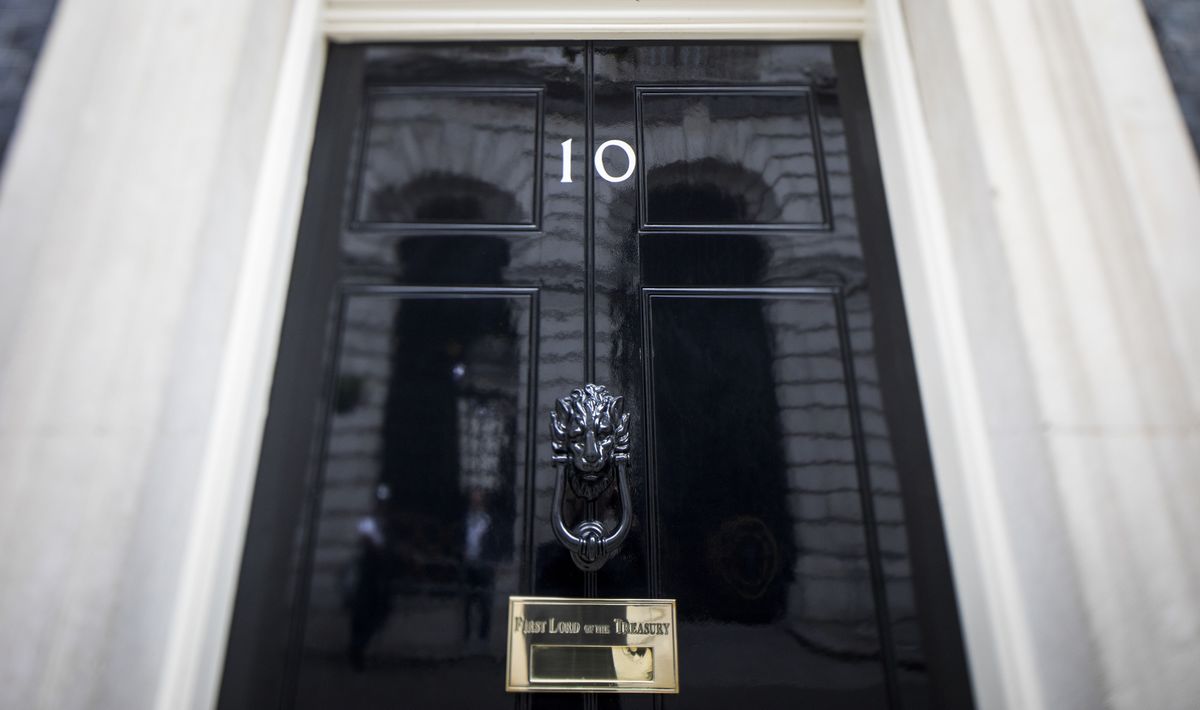 The shadow attorney general, Emily Thornberry, accused Boris Johnson of overseeing a “culture” that enabled boozy parties to be held at No 10 while the country was in lockdown and called on him to resign and apologise to the Queen.

Speaking to Sky News, she said:

We are waiting for the prime minister to look into his heart and soul and decide whether or not he has a scrap of human decency in him.

Because if he does he will resign. How the hell can he possibly expect to go before Her Majesty again at a weekly audience and be able to look her in the eye and pretend everything is alright?

What I would say is that it will be charitable to say that partygate, if you like, is due to acts of extreme stupidity on behalf of those at No 10.

I think everyone would think that, wouldn’t they?

I’ve had many people who aren’t normal correspondents, so they aren’t people who regularly write to me in order to say the government is terrible, Boris is this whatever, you know, we do get quite a few correspondents of that nature.

These are, I’d say about half of those – because I do monitor it very closely – are new correspondents and that is always a red sign on the dashboard.

Automating the fight against large scale cyber-threats during...