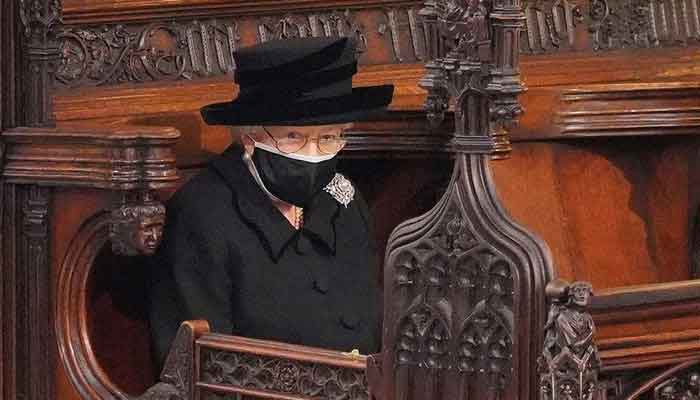 Staff inside Downing Street held two staff leaving events featuring alcohol, and one with loud music, on the evening before Prince Philip’s funeral in April last year, when such social contact remained banned, according to new allegations reported on Thursday.

Eyewitnesses told the Daily Telegraph that a combined total of about 30 people took part in what appeared to be social events in different parts of Downing Street, before both gatherings combined in the garden.

Millions of UK bank customers miss out on security checks

US to give humanitarian aid to Afghanistan, Taliban say

Bitcoin: BlackRock allows its funds to invest in...