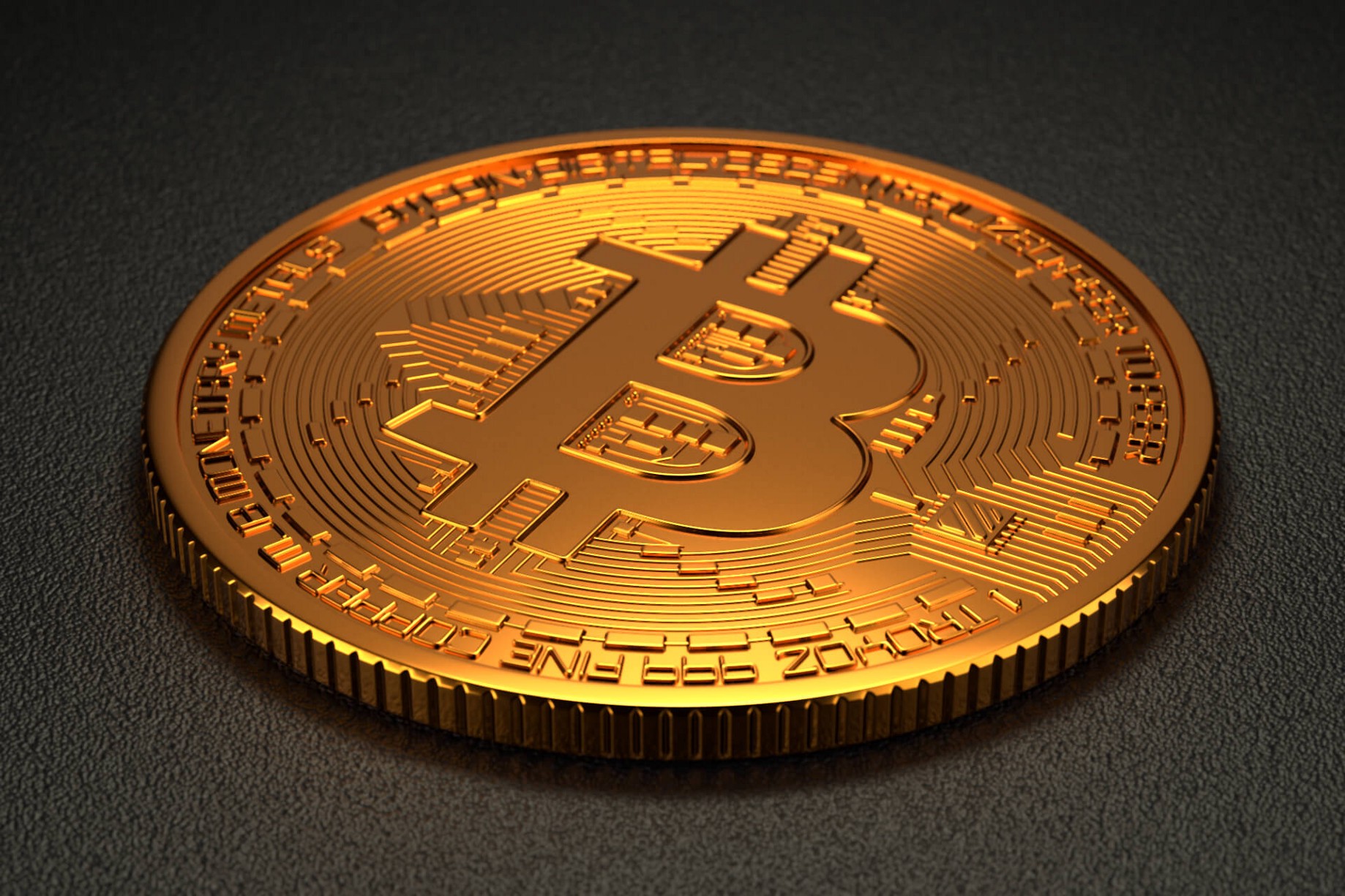 Despite the current drop in the value of Bitcoin, the cryptocurrency is continuing to grow in reputation in the traditional finance industry and according to Nickel, 81% of institutional investors and wealth managers expect to see an increase in wealth managers investing their treasury reserves in Bitcoin over the next two years.

The award-winning digital assets hedge-fund manager has released new analytics, showing that that 20 listed companies have now invested $9.6 billion in Bitcoin, underpinning the investment industry’s confidence in the currency.  13 of the firms are based in the US and Canada, although the list also includes investors from Hong Kong, Australia, the UK and the EU.

Further analysis revealed that a further 19 listed companies have also purchased Bitcoin without disclosing full portfolio information, meanwhile a whopping $60 billion in Bitcoin is held via investment funds, such as closed-ended trusts and exchange traded products, which are held on behalf of clients, although again the primary investors are based in US and Canadian Funds, who represent 75% of the holdings.  For the independent bitcoin trader, it may be worth following their lead.

In an unstable world climate, with a pandemic, rising energy prices and a volatile planet, the attraction of bitcoin is that it exists independently of the existing financial system and is therefore less likely to be impacted by a financial market crash.  Wealthy billionaires are also growing their crypto investments and many are currently buying while prices are low.

Those wary about investing in cryptocurrency point out that it is not regulated in the same way as other currencies, that it is heavily reliant on technology and that mining is incredibly carbon heavy, requiring powerful, energy-sapping hardware, and of course the volatility of pricing doesn’t help inspire confidence.  However, while we see big drops, we also see massive gains and despite previous drops, the long term performance of Bitcoin continues to impress.  El Salvador just made it legal currency, alongside the dollar and the country has big plans.  Other big fintech names have predicted further growth.  However, it’s freedom and unregulation remains it’s greatest attraction and some big name bulls are out there buying.  Given the scale of investors, if it crashes, it won’t be pretty – but given the names buying Bitcoin, most long term investors are not worried.

The post Investors and wealth managers predict 81% increase in corporations using Bitcoin for their Treasury Reserves appeared first on .

Magritte masterpiece expected to sell for record £45m at auction

Keir Starmer to unveil plan to build on...