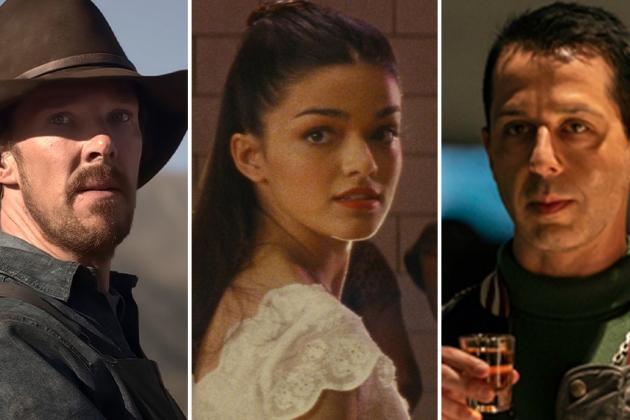 Golden Globes: The Power of the Dog and Succession win at celebrity-free ceremony

The Power of the Dog and Succession were the big winners at an unusual, stripped-back Golden Globes.

Traditionally, the ceremony is a glitzy telecast with A-listers in attendance but after a year of controversies surrounding diversity and amoral practices, the Hollywood Foreign Press Association lost its footing in the industry, with publicity firms, studios and celebrities choosing to distance themselves.

Let’s build on the innovation shown by UK...

Seven questions you need to ask when buying...