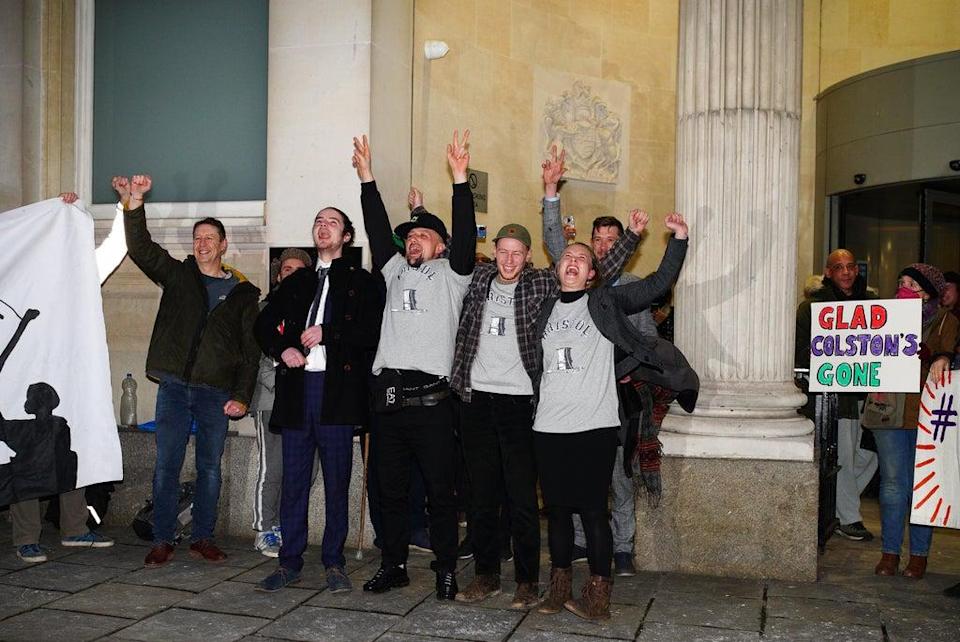 Suella Braverman says she is thinking about unusual move, after Tory outcry over protesters’ acquittal

The attorney general has said she is “carefully considering” whether to refer the Colston statue case to the court of appeal after a jury cleared four protesters of criminal damage over the toppling of the monument.

Suella Braverman announced she was contemplating what would be a highly unusual move after an outcry from Conservative MPs following the jury’s verdict on Wednesday. The former cabinet minister Robert Jenrick suggested the rule of law had been undermined, while Tom Hunt, a vice-chair of the parliamentary Common Sense Group, said he was “deeply concerned by the precedent set here”, despite jury decisions not setting legal precedents.

11,000 positive Covid tests missing from Wales data after IT problem

Israel is committing the crime of apartheid, rights watchdog says