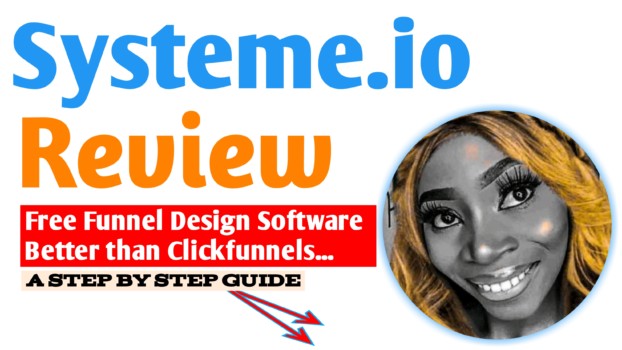 The bosses of Britain’s biggest companies will have made more money in 2022 by breakfast time on Friday than the average UK worker will earn in the entire year, according to analysis of the vast gap in pay between FTSE 100 chief executives and everyone else.

The High Pay Centre, a thinktank that campaigns for fairer pay for workers, said that by 9am on 7 January, the fourth working day of the year, a FTSE 100 chief executive will have been paid more on an hourly basis than the UK worker’s annual salary, based on median average remuneration figures for both groups.

Number of adults with dementia to exceed 150m by 2050, study finds

Rape is being used as weapon of war in Ethiopia, say witnesses

Sale of alcohol to be banned in House...

Why getting your home office perfect is so...

Why did we ignore the lessons of history...